Racing Is In Our Genes! 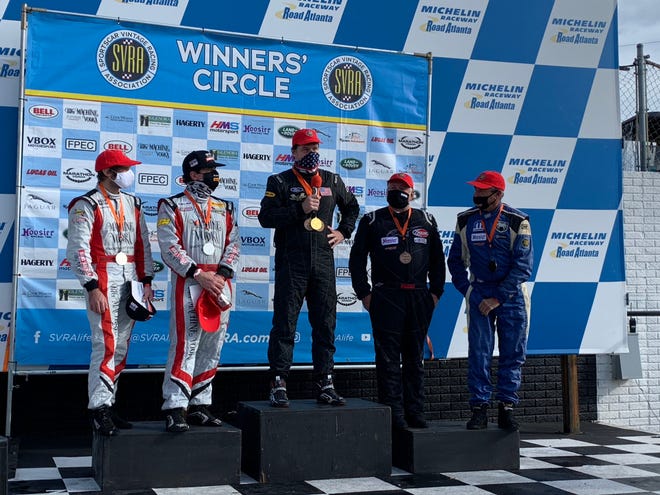 We said "Racing is Different in November" and a piece of racing news came from Ford Motor Company CEO Jim Farley!

Jim Farley completed the historic endurance race ranking first at the Road Atlanta Grand Prix, which he attended over the weekend. Participating in the race organized by the Sportscar Vintage Racing Association with a 1978 dark green Lola T298, Farley was able to surprise the industry observers as well as the race commentators.

The other 13 teams participating in the race consisted of two people, while the winner of the race Jim Farley stepped on the podium alone to receive his medal because, unlike his rivals, he entered the race without a co-driver. There was only room for himself in Jim Farley's vehicle ... We congratulate him very, very much! 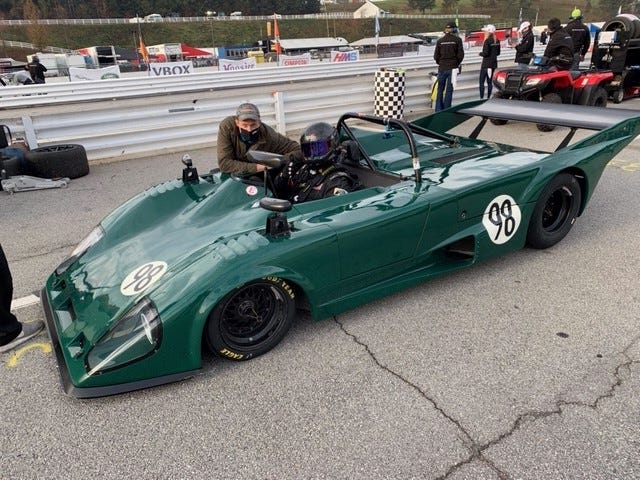