Guest of the Month: Hanım Yıldırım 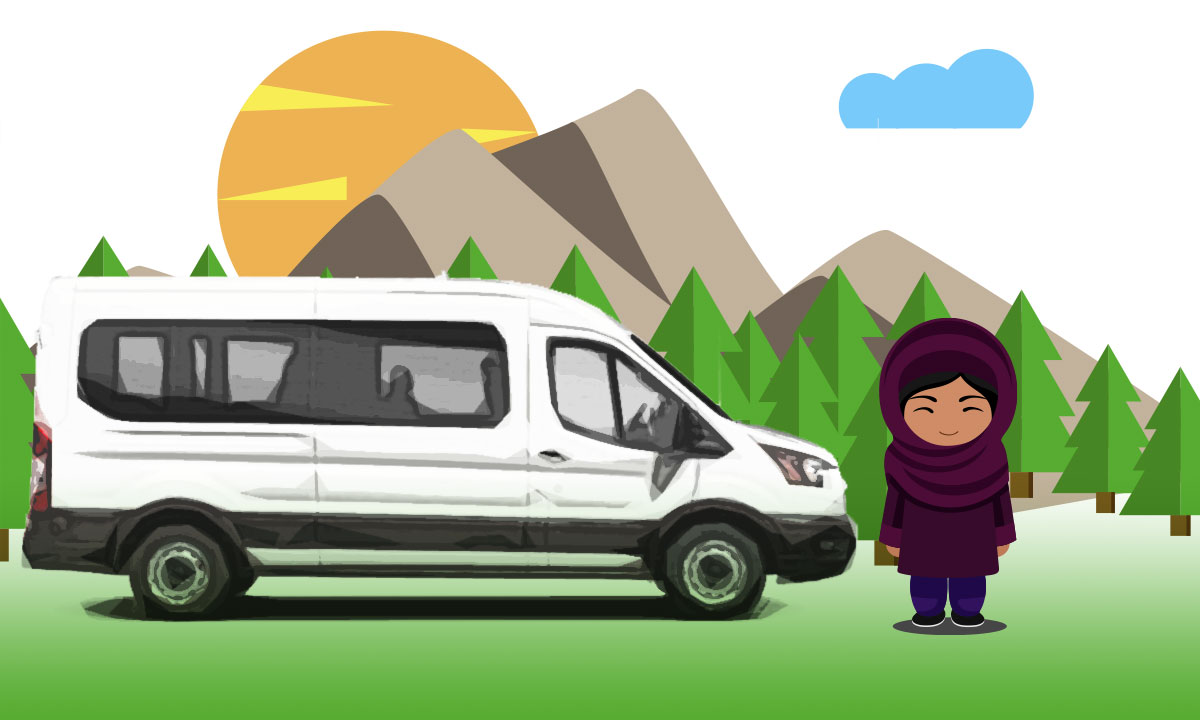 Everyone is the lead actor in their own life, but in some life stories, the co-star stands out as much as the leading role. Here, we see Ford Transit in the co-star role and Hanım Yıldırım in the lead role in such a heartwarming and cozy life story. Let's get to know this beautiful person all together...

Born in Tunceli in 1972, Hanım Yıldırım married her husband Ali Enver Yıldırım at the age of 17 in Çemişgezek and then settled in Gözlüçayır village. The couple has three children. The oldest is a 27-year-old young man who is a computer engineer; the middle is a 22-year-old young woman who is an International Relations student, and the smallest is a 18-year-old boy who is about to finish high school... Hanım and Ali Enver raised three brilliant young people.

Gözlüçayır village where Hanım and Ali Enver live; is a small village with a population of 200, with 25 houses, 14 km's away from the center, in the district of Çemişgezek in Tunceli. In this village, which is located in a mountainous and steep area, Hanım is engaged in agriculture and farming and at the same time provides transportation between the village and the district. 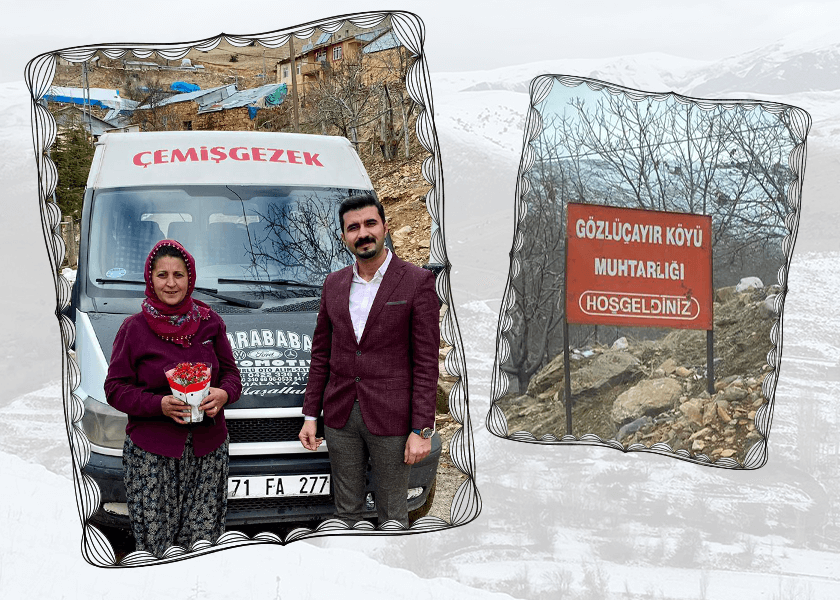 She meets the transportation needs of the villagers by organizing a trip to the district 5 days a week with her 2004 model 13 + 1 Ford Transit minibus. In addition, Hanım, who provides transportation services on special occasions such as weddings and funerals, is well known for being the only woman in the region where she is a minibus driver. So much that it would not be an exaggeration to say that Hanım is one of the most well-known women drivers after Yeşilçam's "Driver Nebahat" who is also known as "Driver in Shalwar"...

Hanım identified our brand, which she spent her childhood and youth with and sees as a loyal companion, with the adjectives of “sturdy, strong, durable and reliable”. So much that after all these years, the Yıldırım family sees Ford not as a car brand, but as a member of their family. 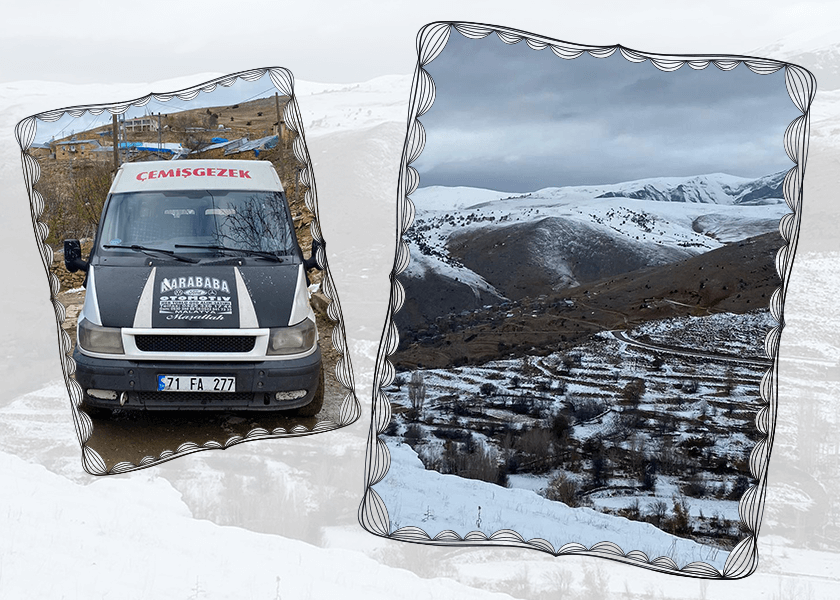 Being a future headman candidate and renewing her minibus are among the future plans of Hanım Yıldırım. Aiming to create an equalitarian world free from social prejudices where people can choose the professions they want, we As Ford Otosan, were very happy to hear this story:)

We would also like to thank Çetinkayalar Otomotiv family to have shared Hanım and her story with us.