Ford in the Leading Role! 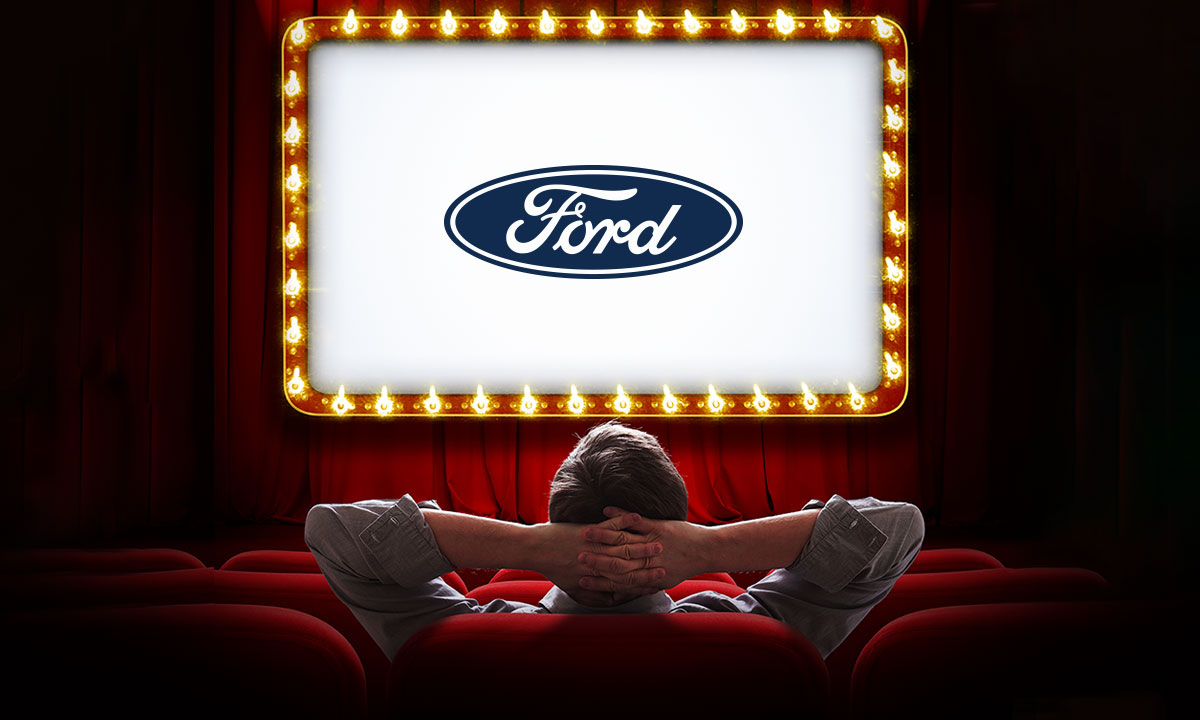 Before the weekend, we wanted to offer you a selection of nostalgic movies and brought together these suggestions that you can watch the legendary Ford models. We are waiting for your comments to hear your suggestions with a Ford in the leading role!

Action, thrill, and sci-fi… Who is the lead? Mel Gibson as Max Rockatansky or his 1973 Ford Falcon XB GT? You decide! 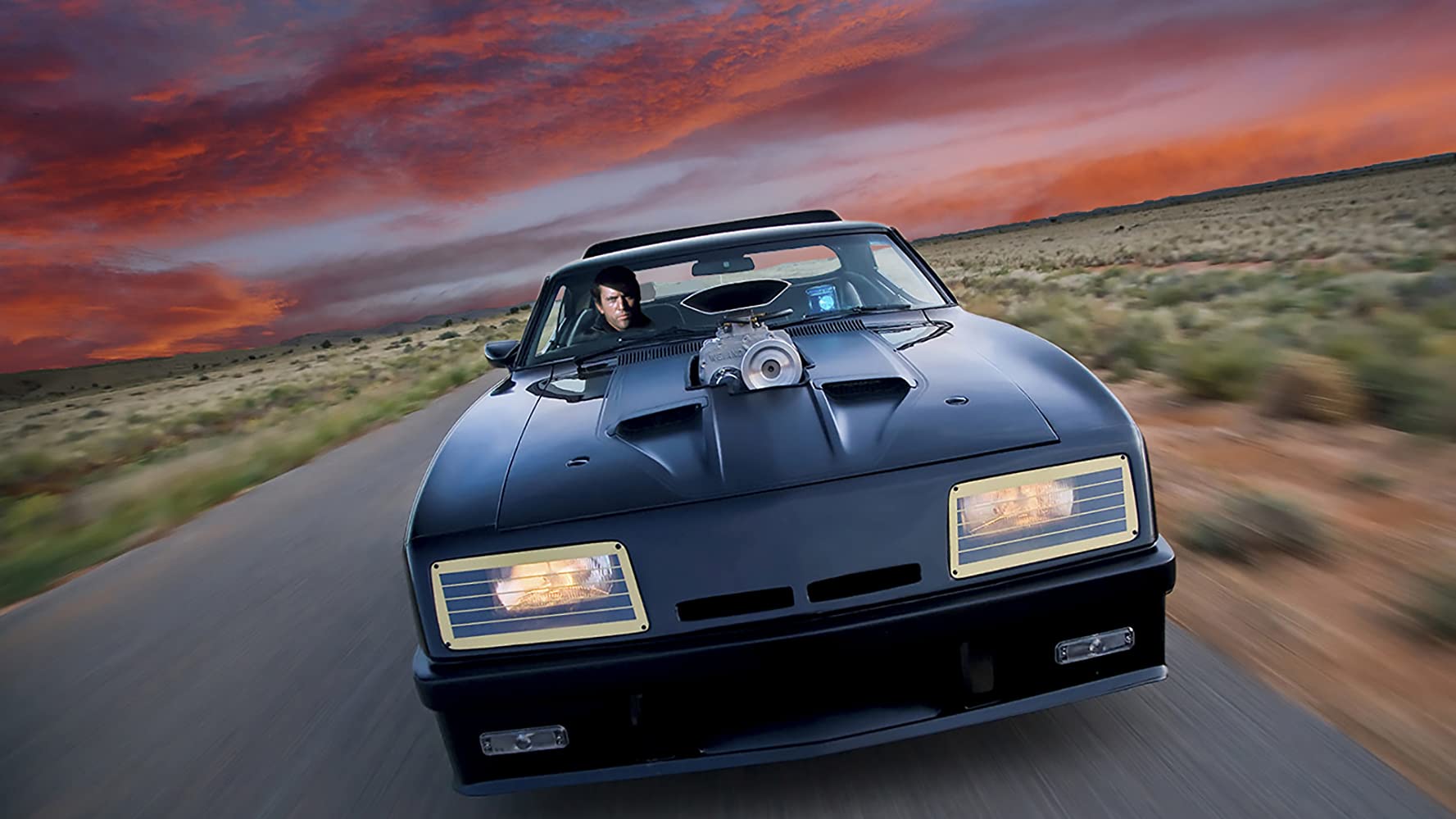 Such a Mustang that it was nominated for Academy Awards with the sound of its engine! It can be said that after all these 50 years, the raw sound chase scene of this movie still has no rival.

Susan Sarandon, Geena Davis, and Brad Pitt. We met him in this movie… But the green 1966 Ford Thunderbird is still the first thing that comes to mind when “Thelma and Louise” is mentioned…

The most robust vehicle to track dinosaurs is, of course, a Ford Explorer! That is the only non-fiction truth in this magnificent fiction of Steven Spielberg... 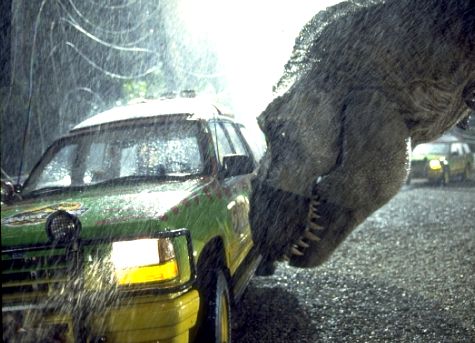 A great love story… With a crimson red Ford Transit in the lead! 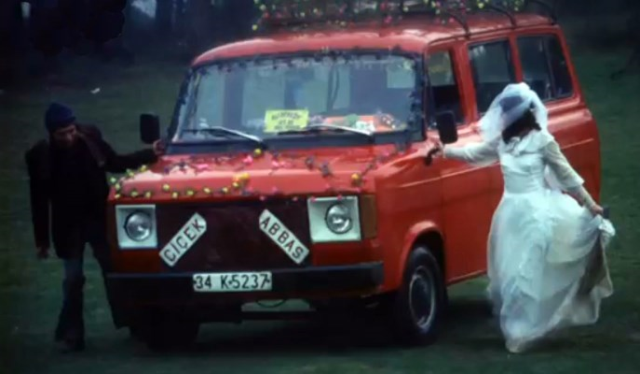 There are two legends in this movie… One is James Dean who passed away at an incredibly young age and the other one is, of course, the 1949 Ford Mercury Coupe! 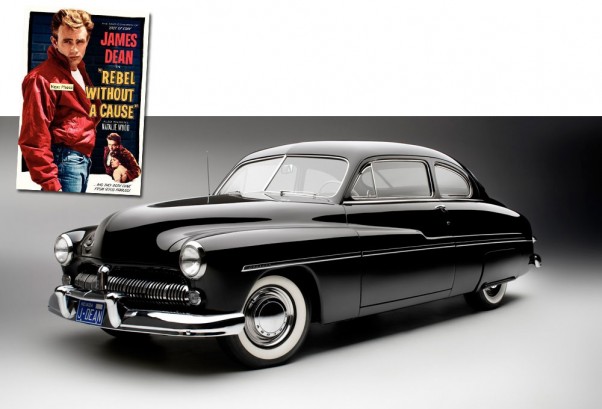 A great musical and great acting… And of course, the 1948 Ford Deluxe, which is identified with John Travolta. Although not seen in many scenes, isn't it enough to have a song attributed to its name to get on our list? Here is the Grease Lightning!