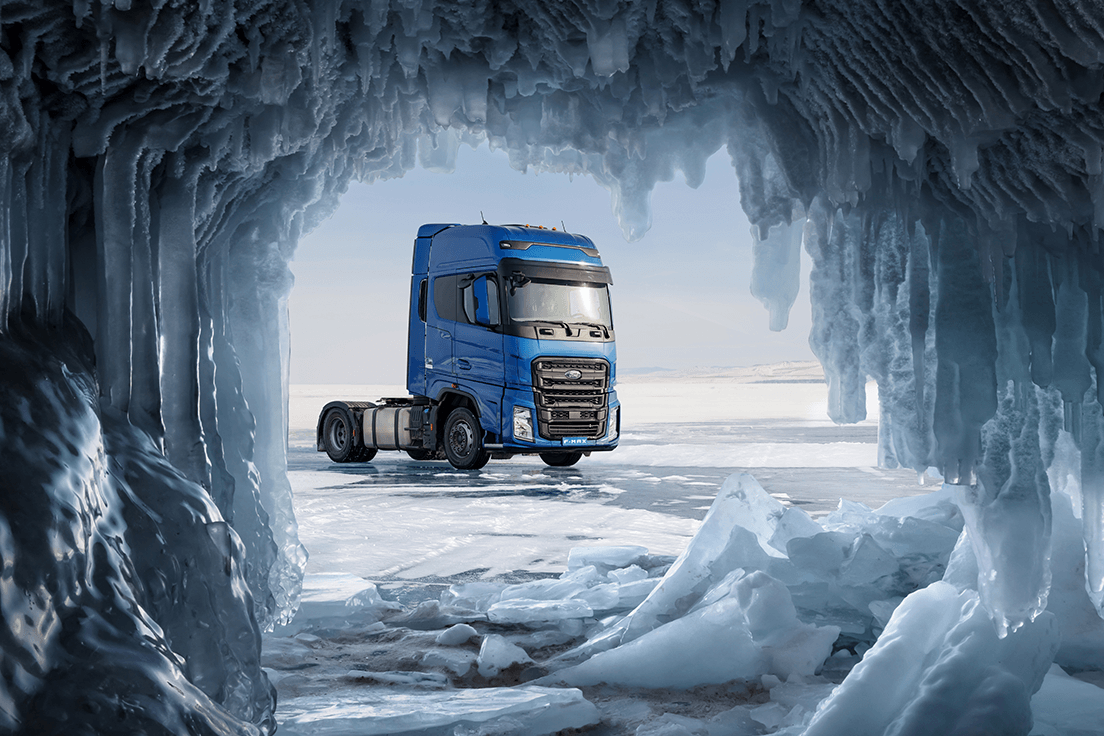 We blazed another trail at the speed festival held on frozen Lake Baikal in Russia with our F-MAX; which was selected the 2019 International Truck of the Year (ITOY) and won the truck of the year award in Russia. F-MAX, which we produce in Eskişehir, became the first truck to participate in the "Days of Speed on the ice of Lake Baikal" event held on Lake Baikal in Russia and broke a speed record on the frozen lake in its segment.

As Ford Trucks, where we stand out in the heavy commercial sector with our engineering experience and our 60 years of heritage; we have broken another ground in Russia with the "2019 International Truck of the Year" (ITOY) award-winning F-MAX, developed by our engineers from scratch.

As Ford Trucks, we participated in the "Days of Speed on the ice of Lake Baikal" event organised in Russia since 2011 by the International Automobile Federation and Russian Automobile Federation on Lake Baikal, the deepest lake in the world. We broke a speed record with Ford Trucks F-MAX driven by Russian Women's Rally Champion Ilona Nakutis. F-MAX, lead the way in the heavy commercial vehicle segment with a speed of 134 km/h on the frozen Lake Baikal and also performed a brake test. In the brake test performed at a speed of 80 km/h with F-MAX, we were able to reach a braking distance of 169.45 metres on ice.

Andrey Leontyev, the event organiser and 18-times champion of Russian motorsport said: "Ford Trucks F-MAX not only tried a new speed record but also showed results that significantly exceeded our expectations. We would like to continue our cooperation, hoping that this unique experience will be beneficial for Ford Trucks." 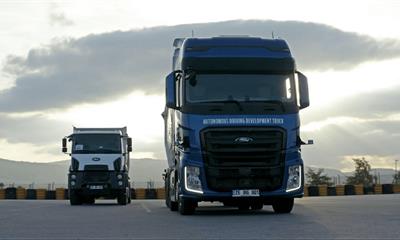