To Gallipoli with Ford Focus... 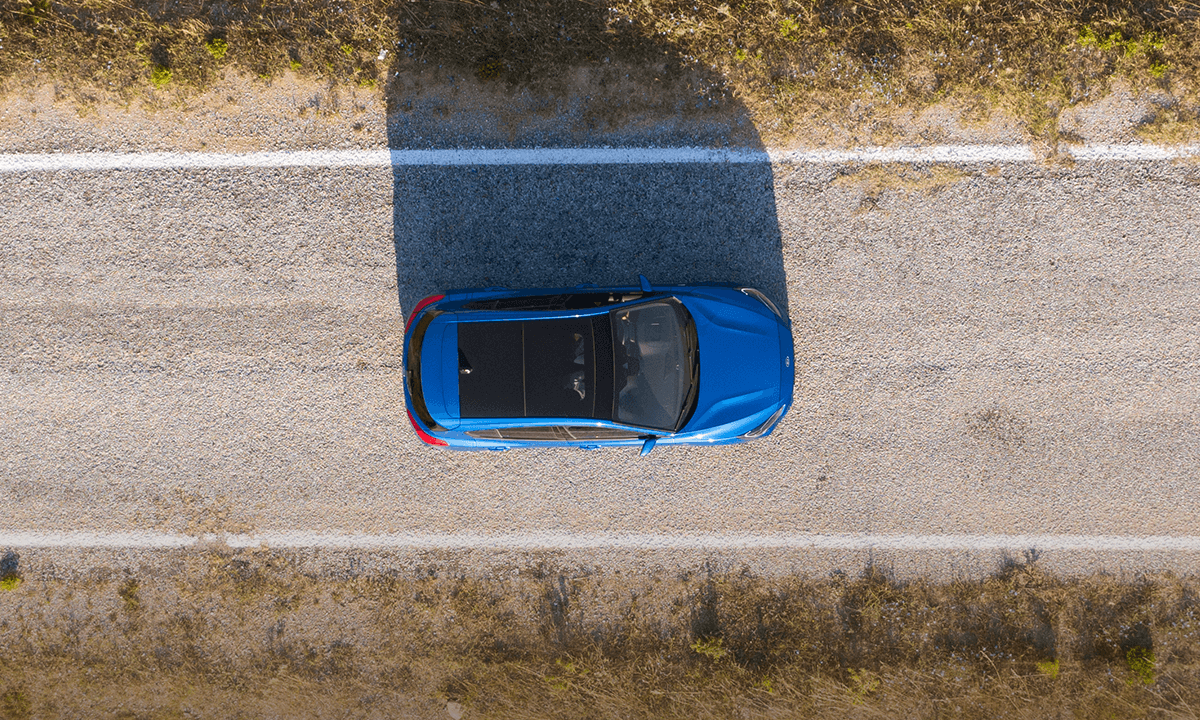 Our travel blogger Seymen Bozaslan reaches Çanakkale, where the Aegean meets the Marmara, on his #OnRoadWithFord route that he started with Ford Focus. Come and witness this journey together with us, which includes important stops in terms of our history as well as being a beautiful summer route!

Çanakkale Martyrs' Monument route may be the route with the most grateful feelings of the #OnRoadWithFord routes that I have been riding for 4 years. Is it possible not to? Remembering once again the sacrifices of our soldiers who defended Çanakkale and who were martyred for this cause despite the limited possibilities and visiting them at the place where they gave their last breath causes a great flood of emotions. 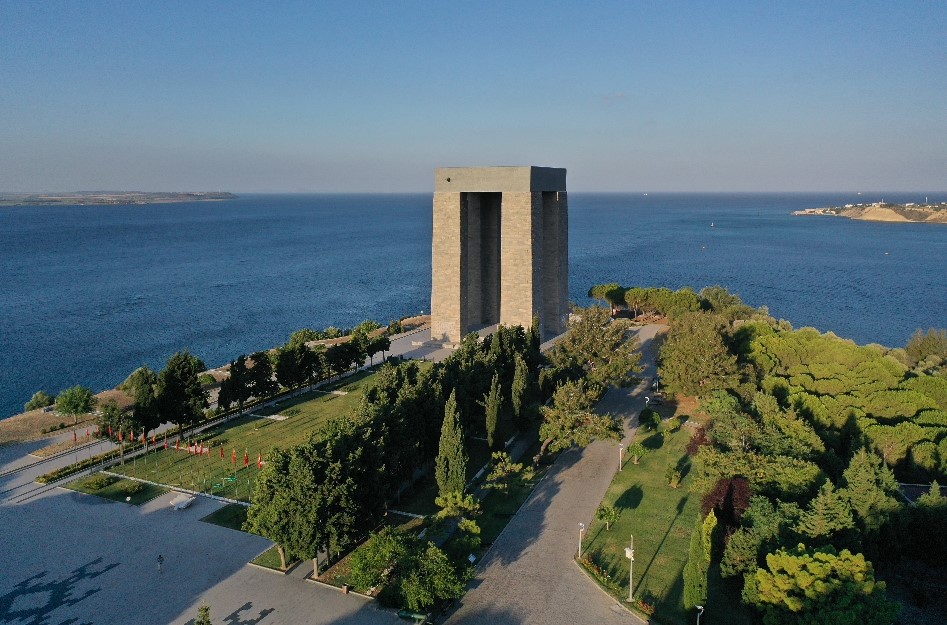 The Entente forces were planning to reach Istanbul by crossing the Dardanelles and invade the city. The battle that started at sea on 3 November 1914 continued land until 9 November 1916. On March 18, 1915, the strongest attack was carried out. In this attack, the mines laid in the sea by the Turkish army in accordance with the war strategy caused a great loss to the enemy navy and changed the course of the war. The process, which continued with the landing on 25 April 1915, was eliminated thanks to the fight of the Turkish army and in 1916 the Entente States withdrew from the Gallipoli Peninsula. 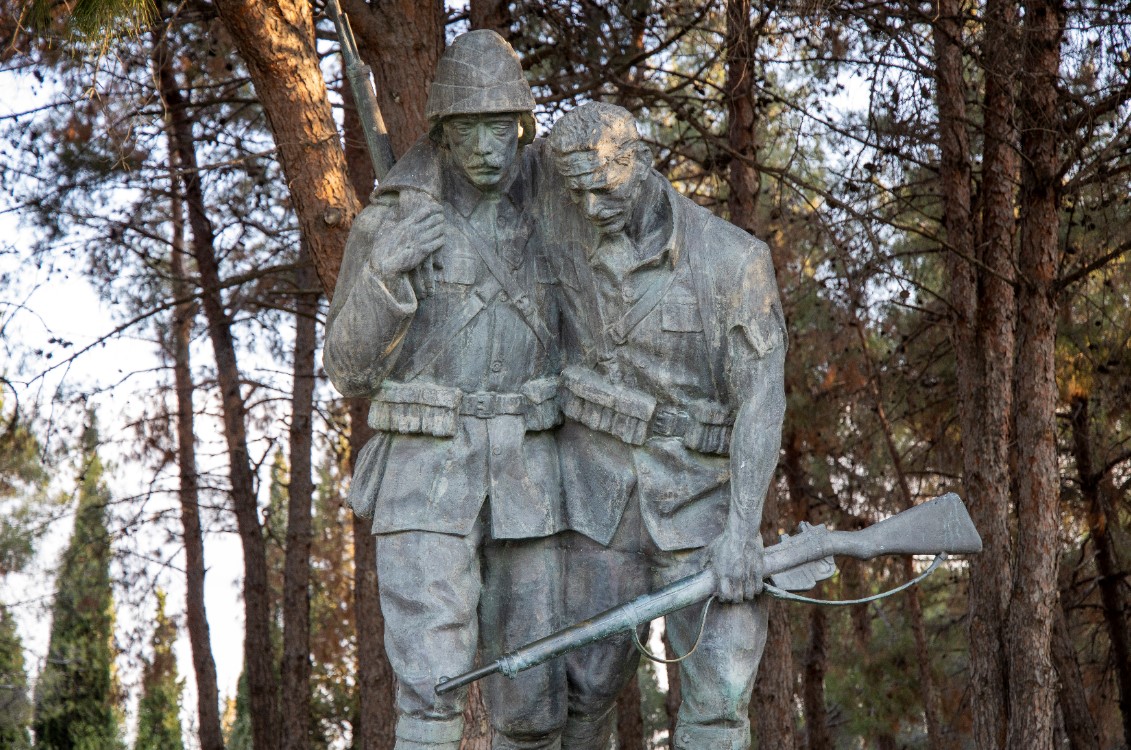 There is such an interesting atmosphere in the national park established in 1973; as you read or listen to stories, you lost the sense of moment... You feel many feelings of pride and gratitude at the same time. The more you listen to the sacrifice of someone of your own nation, the more you feel sad, but at the same time, you say that we are their grandchildren and pride takes over.

he monument, which was built in memory of the Turkish soldiers who were martyred in the Battle of Çanakkale during World War I, is the landmark of the Gallipoli Historical Peninsula. Here you can see the graves of soldiers from various cities of Turkey and from those out of our borders now such as Kirkuk and Mosul.

Kilitbahir Castle, which was built by Mehmed the Conqueror in 1452 to prevent the aid to Byzantium, is located right next to the ferry pier. Since 1980, it has the Ministry of Culture's status of "Cultural Property to be Protected". 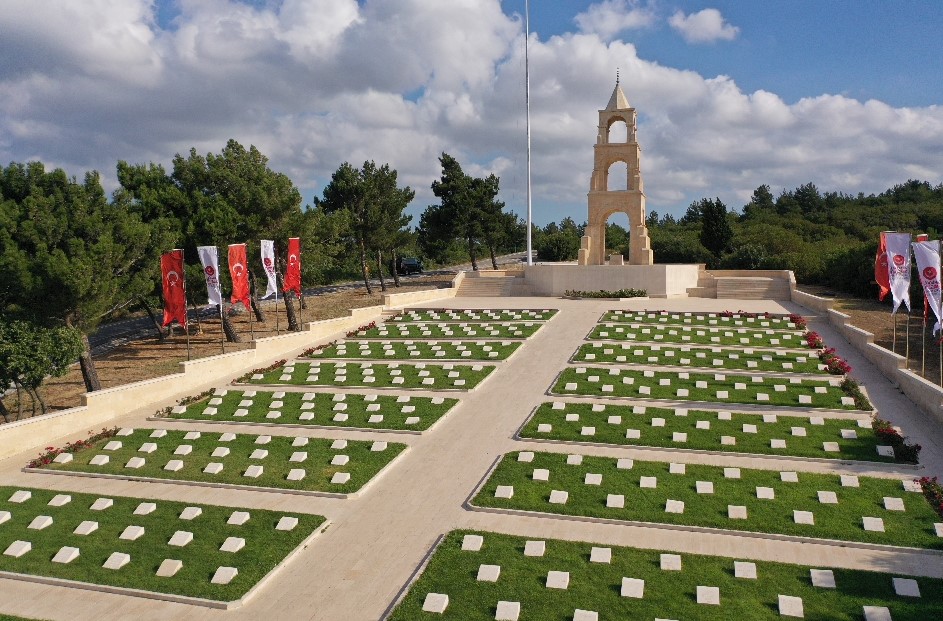 Mecidiye Martyrs' Cemetery and Monument, which also houses the statue of Corporal Seyit carrying huge shells, is among the most visited places in Gallipoli. The bastion built during the reign of Abdulhamid II was one of the regions most affected by the Battle of Çanakkale. 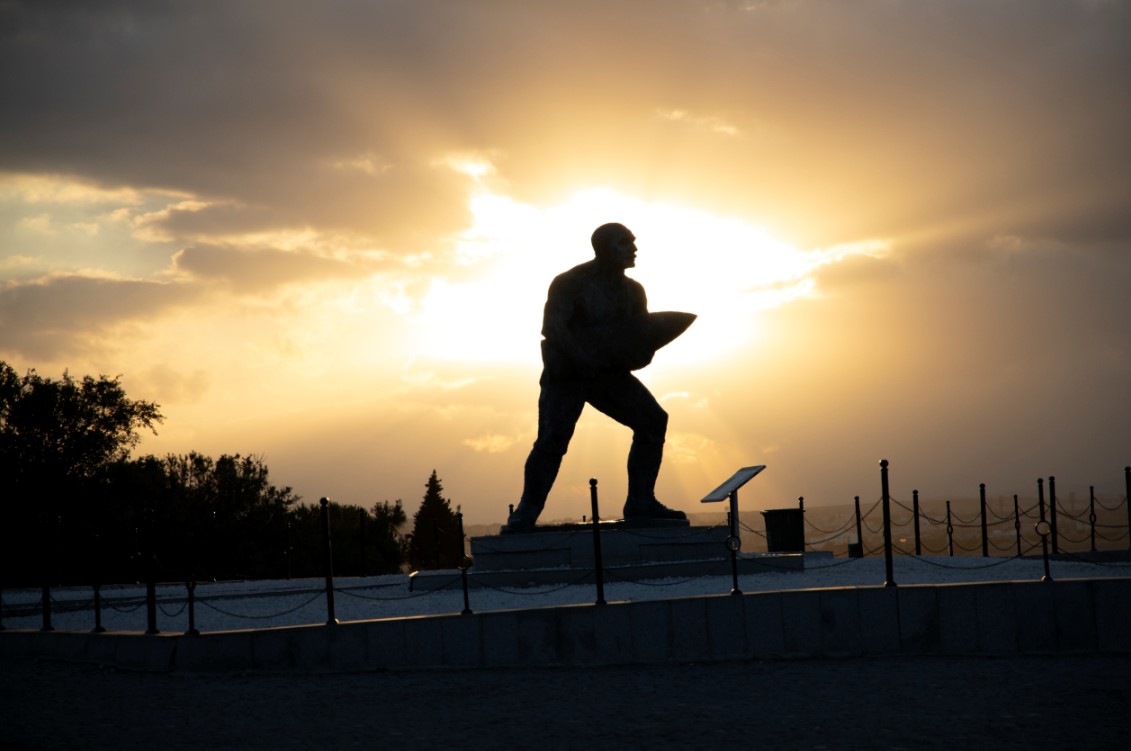 The area where Gazi Mustafa Kemal ordered to attack on 10 August 1915 is the most frequently visited place in Gallipoli where the Atatürk statue is also located. The comment of historians that if Chunuk Bair is lost, we would lose the war is proof of how important this location is.

The 57the Regiment that fought at the cost of their lives following the words of Mustafa Kemal, "I command you to die." became the heroes of the battle. The 57th, which opposed the enemy's full-fledged 8 battalions with only one cannon battery and a cavalry squadron. For the regiment, British Officer General Hamilton expressed the heroism he faced with the words "Pregnant mountains continue to give birth to Turks". 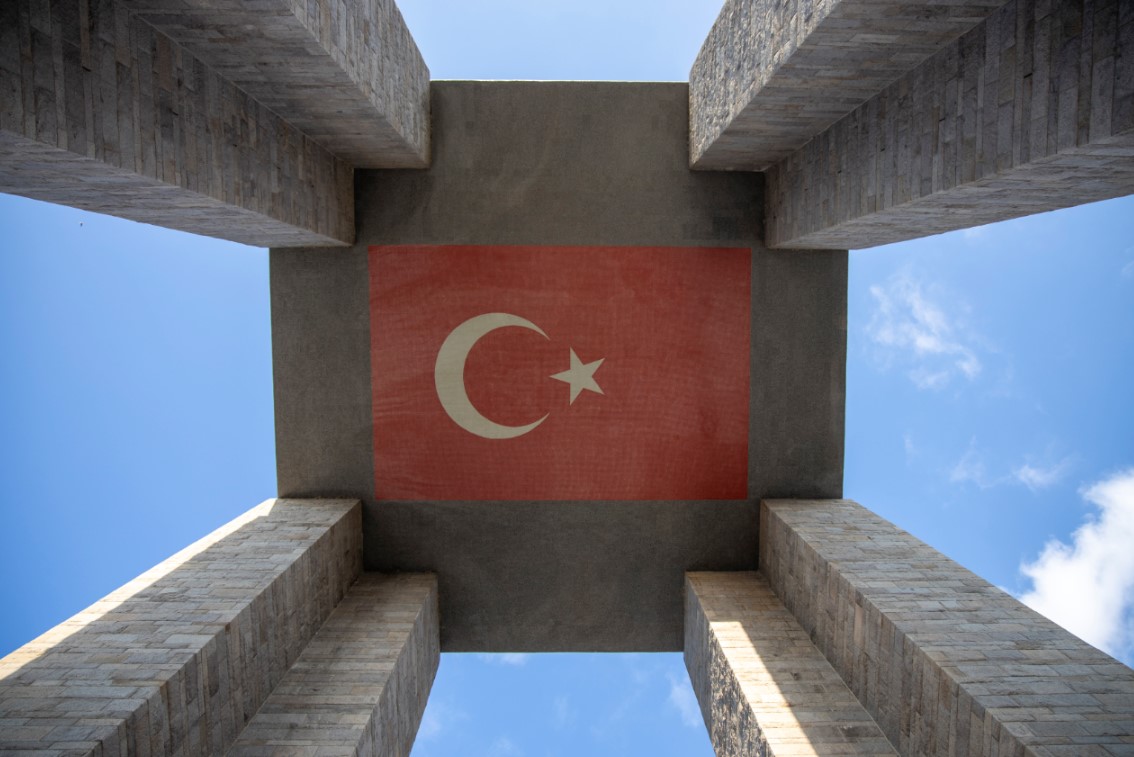