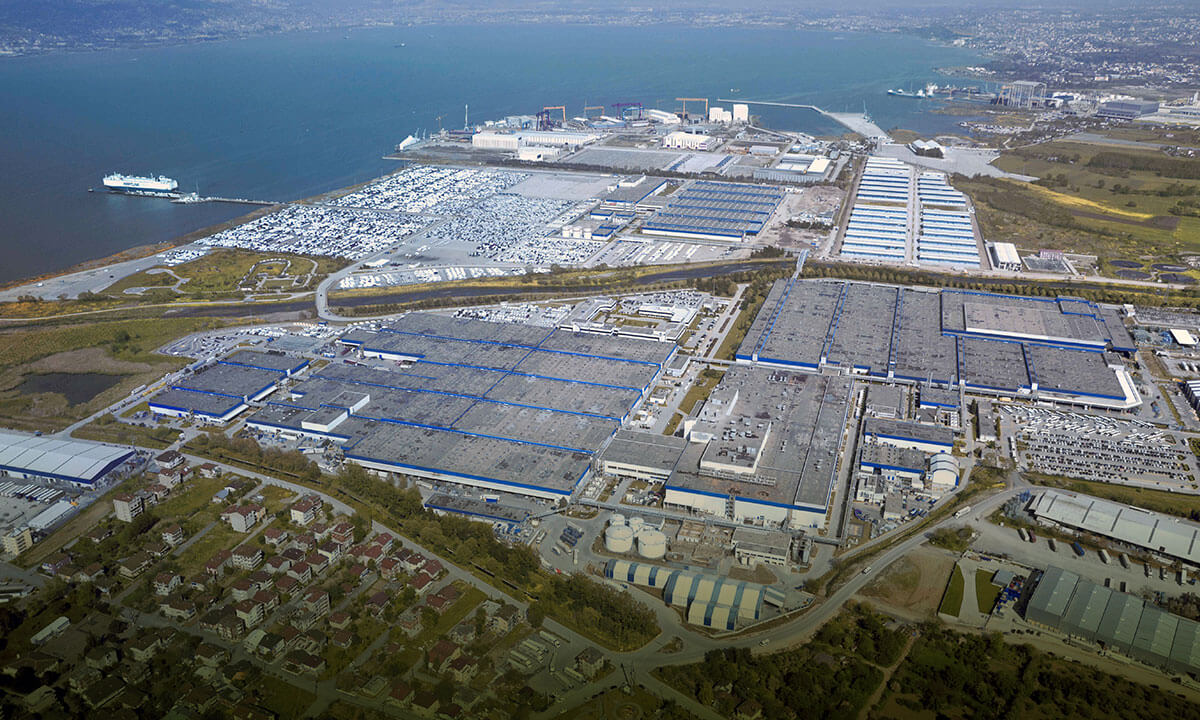 After taking responsibility for the production of Ford E-Transit, the first all-electric version of Ford Transit, which is the world's most preferred light commercial vehicle model; we are now engaging our new investment that will play an important role in the transformation to electric vehicles. At our Kocaeli Factories, the largest commercial vehicle production center of Ford Europe, we have started working on the implementation of our investment in the Battery Assembly Plant.

As the leading company in the Turkish automotive industry, it is of great importance in the transformation process to electric vehicles. Establishing "Our Battery Assembly Plant" in 2022 in Kocaeli, we will be Turkey's first and only integrated electric vehicle production facility. 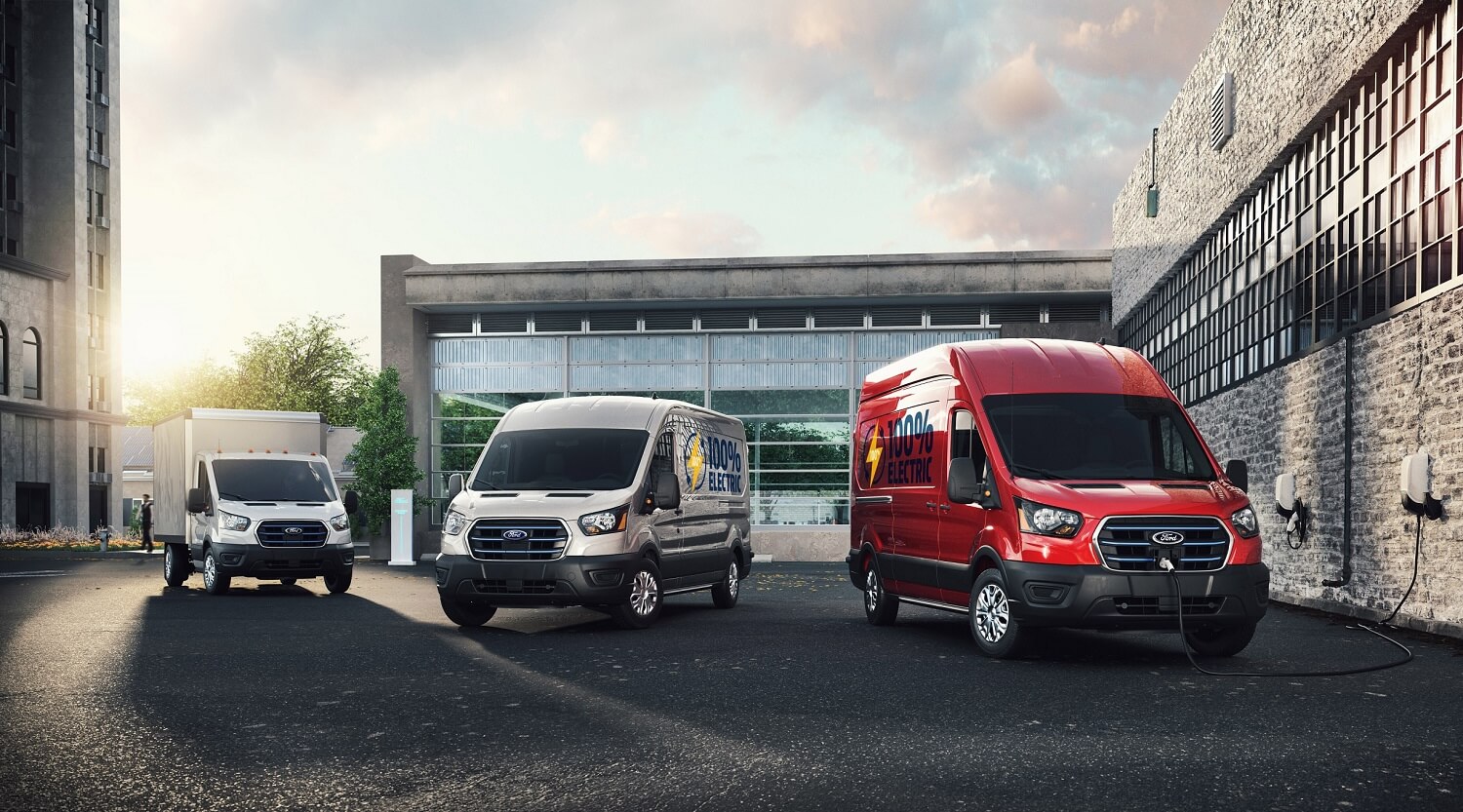 After taking the responsibility of Ford E-Transit's production, the first all-electric version of Ford Transit, the world's most preferred commercial vehicle, and after our long-standing works in line with Ford's globally targeted electrification strategy; our General Manager Haydar Yenigün emphasized that we have moved to a new stage a by the following statement regarding our new "first": “As Ford Otosan, we have taken important responsibilities in the production of commercial vehicles on behalf of our country and reached a very important position in the Ford world with our engineering knowledge. In order to lead the transformation of the automotive industry, we had started our electric vehicle investments with the production of Custom PHEV, Turkey's first and only chargeable commercial vehicle. We have recently achieved great success by taking the responsibility of producing E-Transit, Ford's first all-electric commercial vehicle. Now, we have started working on establishing our battery assembly plant, which was designed by Ford Otosan engineers. So we took an important step towards becoming the first and only integrated car production plant in Turkey with our Kocaeli factories; which has already proved success becoming one of the world's best factories. With our battery move, we are adding a plus one to our software engineering capabilities above and beyond production. With this significant investment, we are developing hardware and software tests with our own engineering, far off battery assembly. Therefore, this investment is attainable not only for Ford Otosan but also for our country. I believe that the production of battery-included electric vehicles will make a very positive contribution to the national economy in a wide ecosystem and to the worldwide contestability of our industry, including domestic suppliers." 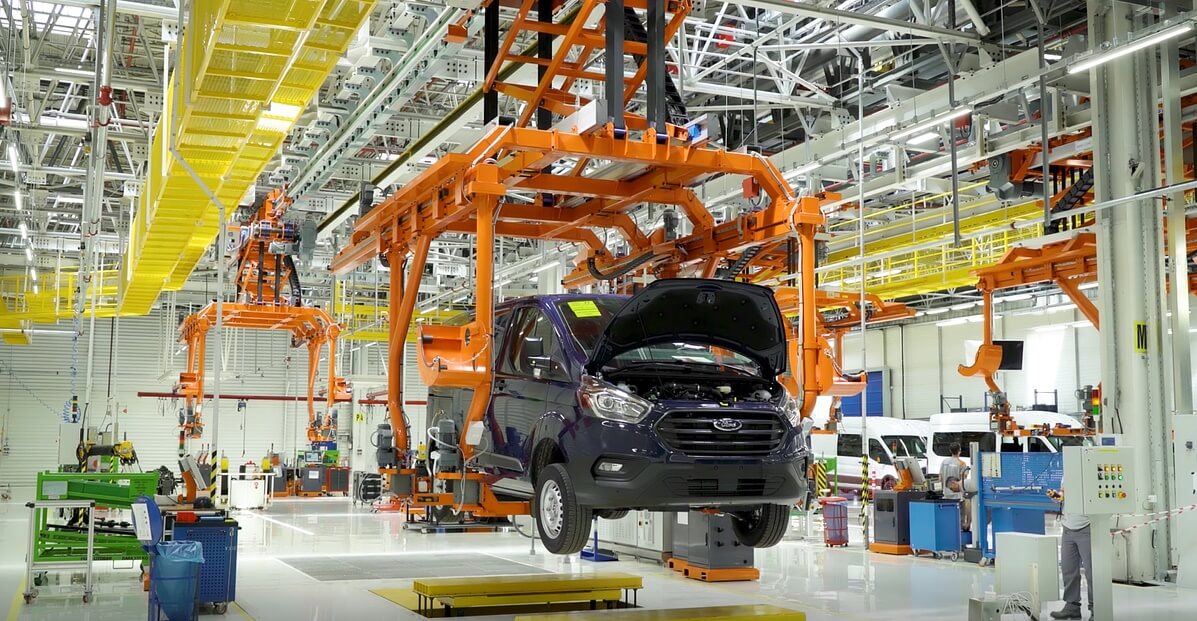 60 years of investments without a slowdown

Noting that our company is the leading force of Turkey's automotive industry for 60 years and that has broken new grounds; Yenigün continued as follows: "We can proudly say that no matter what the conditions; while continuously adding value to Turkey with our investments, we have always managed to lead way to the automotive industry. In our 60-year journey; we produced nearly 6 million vehicles in total and exported them all over the world. We have gained success in many fields from Turkey's first local production engine to our IToY winner truck thanks to the dominant R&D. We have become Europe's largest production base for commercial vehicles. We have and still do continue to provide employment to thousands of families. We are one of the top investment companies in Turkey. We have invested 2.5 billion euros in only the last 10 years. We have accessed the best spot in Turkey with an indigenousness of reaching 71.8% in light commercial and 79.4% in the heavy commercial. It is not only us but also our country's automotive ecosystem, sub-industry, and suppliers that have grown and become global with us. Our local Transits have reached millions of customers around the world so far, and our local electric Transits will be traveling on the European roads of 2022. I am confident that we will continue to achieve significant success with our electric vehicle investments, as until today."

Ford E-Transit, the first all-electric commercial vehicle in Turkey, will be produced with a 67 kWh 400-volt lithium-ion battery with up to a range of 350 km. In our new battery assembly plant, where we aim for an integrated operating system and will be equipped with the latest technology production solutions; We will provide efficiency with smart transport systems (AGV). We will use new-generation riveting and welding technologies to achieve high-quality product outputs. Our aim is to create a highly automated and flexible production facility with a total of 30 robots, 8 on the assembly line and 22 on the case production line. In our technological facility, camera controls will be made via collaborative robots (COBOT). Batteries will be passed through security tests such as electrical test and air leak test in the test laboratories to be established within our plant. During these tests; charge level control, package and cell temperature control, and software control of the battery pack will be checked. With the new cold metal transfer welding technology we will use, the air and waterproofness of the battery cases will be controlled 100%. It will be possible to follow all the assembly steps of the battery pack with the process assistance system supported by projection and 3D sensors called “Light Guide System”. In addition to the support system, possible production errors will be prevented with image processing cameras placed on COBOTS.

We wish our new “first” to be beneficial to all of us and our country!