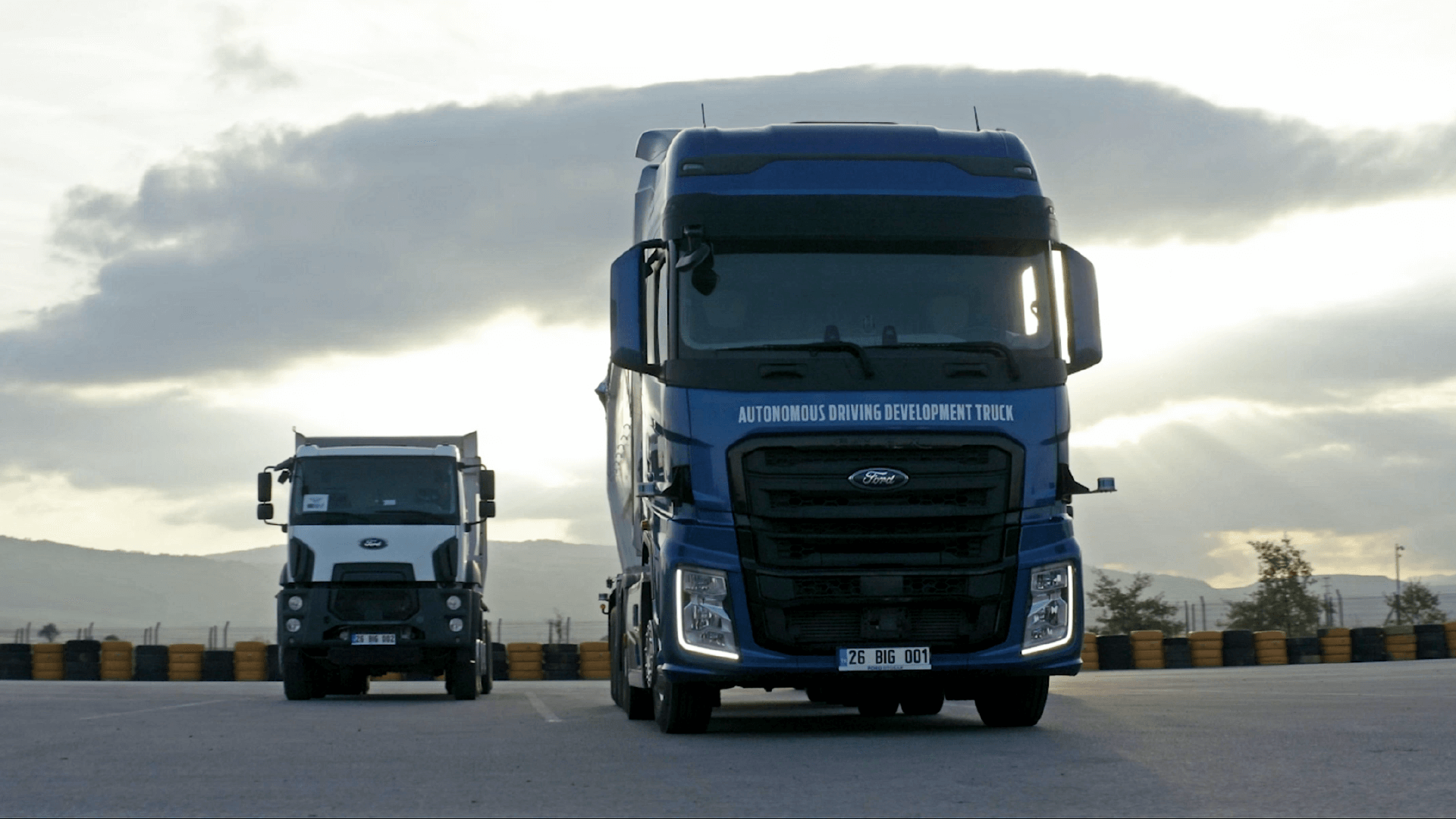 We continue to have a say in the global automotive arena with the projects we have been entitled to receive funding within the scope of HORIZON2020, the largest research and innovation program of the European Union. With our partnerships in 17 projects that contain a large number of “the very firsts”, we are among Turkey's leading organisations in the program, not only with the number of active projects; but also with the size of the fund we brought in from a budget of 7.34 million Euros procured by the relevant funds of the European Union.

As the pioneer of the Turkish automotive industry, we continue our R&D studies within the scope of the European Union Framework Programs and contribute significantly to bringing European Union research funds to our country.

In HORIZON2020, we continue our advanced research with our stakeholders in 17 different projects; which are selected among dozens of candidate projects with the criteria of excellence, impact, implementation quality and efficiency; and which have found its place among projects granted with support. The budget to be used in the R&D studies of our projects provided by the relevant funds of the European Union has reached the level of 7.34 million Euros.

The European Union Framework Programs, the first of which was initiated in 1984, aim to protect Europe's global competitiveness and to ensure coordination in science and technology policies among the countries that are members of the union or candidate countries. The programs are supported by a special funding system established to develop R&D and innovation activities within a comprehensive scientific framework. Our company is among Turkey’s leading companies in this field with the number of projects it has carried out and the size of funds it has provided within the 8th Framework Program, known as Horizon 2020, which includes projects initiated between 2014-2020.

It is foreseen that within the scope of the projects; autonomous vehicles, connected vehicles and electric vehicles; which are described as new technology areas of the automotive world; and R&D studies dealing with many scientific and technical problems in the fields of reducing carbon emissions, which is a research field that has not lost its importance from the past to the present; will contribute to the company’s competitiveness.

CO2 Emissions Have Been Reduced by Using Advanced Control Methods

OptiTruck, which started in 2016 and went on for three years, was the first project we completed within the scope of Horizon2020. In the project, which was initiated with the aim of developing smart algorithms seeking the absolute optimum point for fuel consumption under the constraint of meeting Euro VI emission limits, a total of 11 teams consisting of universities and automotive companies worked with a consortium structure.

We presented the technologies we developed with the help of the work we carried out within the scope of this project, with "2019 International Truck of the Year (ITOY)" award-winning Ford Trucks' F-MAX. With this project, we have shown that only by taking software and control methods one step further, CO2 emissions can be reduced significantly.

Within the scope of the TrustVehicle project; a system that enables semi-trailer heavy commercial vehicles to park autonomously with reverse manoeuvre was developed similar to the automatic parking functions offered to customers in passenger cars. The parking function we worked on in the TrustVehicle project; which aims to develop technical solutions with autonomous driving content that provides support to drivers in chaotic traffic scenarios and difficult environmental conditions and by this, to carry safety beyond the current level; brings great convenience to drivers in the cities, constructions, ports or narrow storage areas, while also increasing pedestrian safety. We are planning to present the developed system to customers once again with F-MAX vehicles.

that we took part in and where research studies were carried out to increase thermal efficiency in commercial vehicles, reduce CO2 emissions and exhaust emissions. In the project where it is aimed to develop simulation tools specific to hybrid systems where alternative energy sources are used; we are continuing our R&D studies for a new generation electric driven axle system that can be used in heavy commercial vehicles. We think the system will be a critical component of future heavy commercial vehicles. We anticipate that the technologies developed with the project that will end in 2023 will gain more importance especially after the emission limitations that will come to hand after 2025.