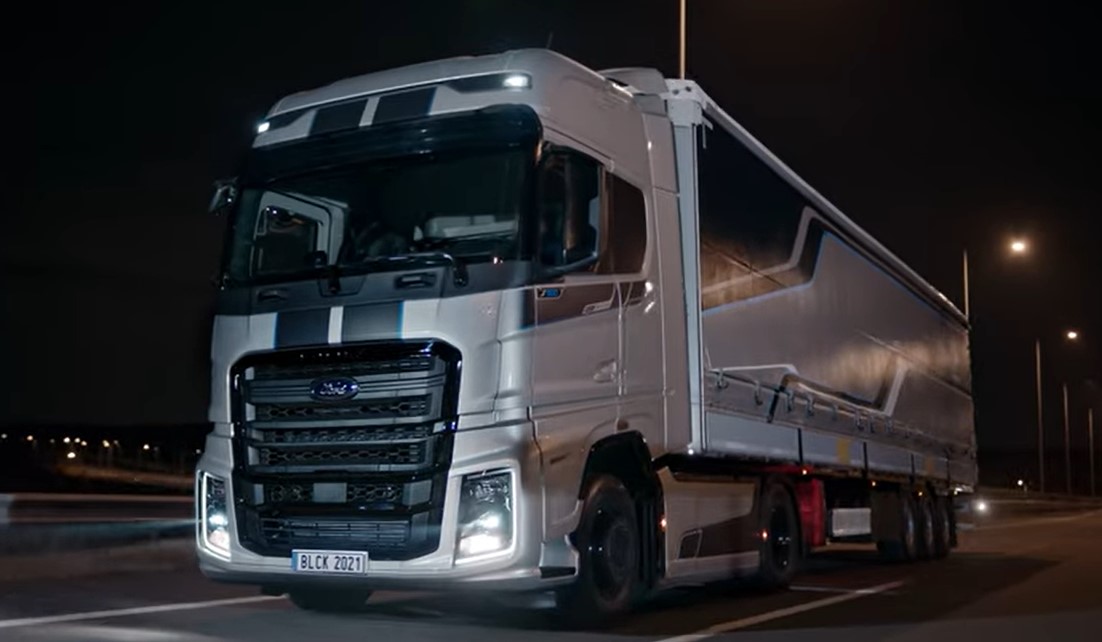 We welcomed the 250 newly released special production Blackline series F-MAX collection; which has performance and design in its genes and carries champions; with a brand-new film.

There's championship in its genes

The fact that Blackline; in which we brought a stylish and sporty design concept to the genetic heritage of F-MAX; is in "limited amount" increases its value evenly. We thought it would be right for such a special and valuable series to be expressed by special and precious names; so we shot the F-MAX Blackline film with Turkey Rally Champion Serdar Bostancı together with Murat Bostancı who is 3 times Turkey Rally Champion and Castrol Ford Turkey Team Captain and son of Serdar Bostancı! We narrated our new and special series Blackline, which carries the performance and comfort of our F-MAX's genes into its design, through the father-son relationship of Serdar Bostancı and Murat Bostancı.

Our film will meet the audience on January 27, on all national and international social media accounts, Ford Trucks YouTube channel and also on Turkish televisions and in more than 40 countries.

We would like to thank dear Serdar and Murat Bostancı for taking part in our film, Selcuk Yöntem who added value to our film with his voice, Tick Tock Boom our social media agency for creating this film to be released in the global arena, and all our colleagues who contributed to the production and shooting!