Journey in History with Ford Focus 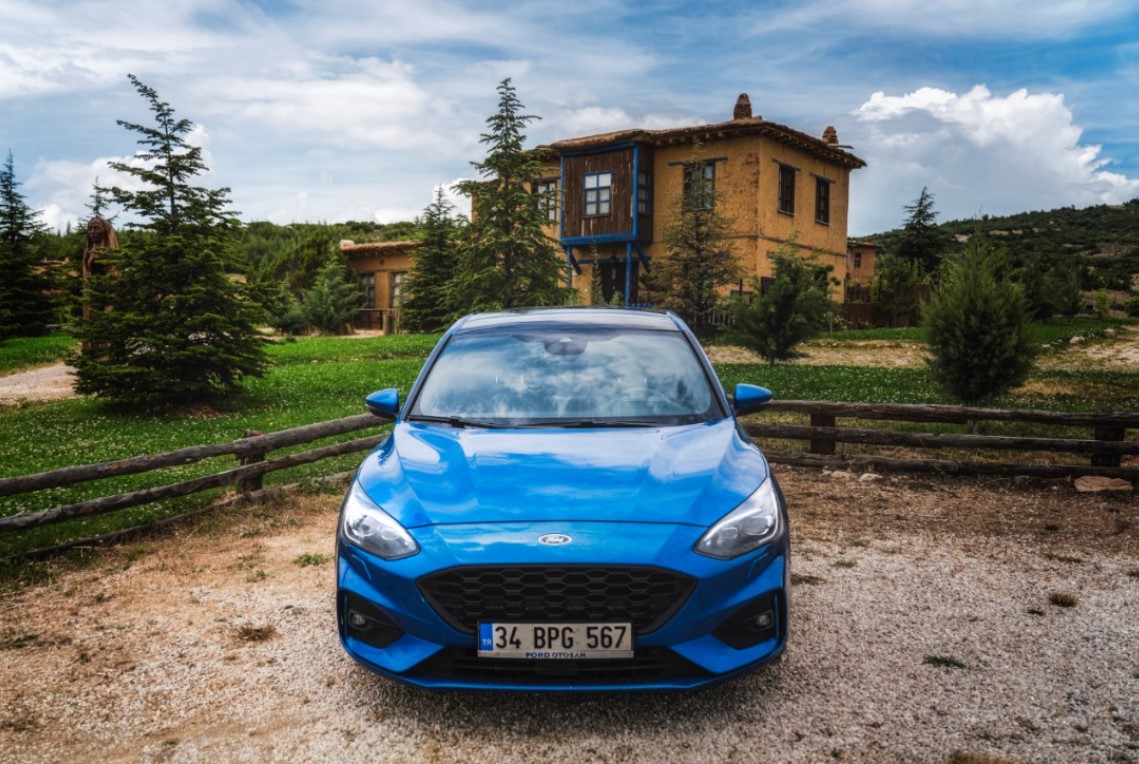 Our travel blogger, Seymen Bozaslan, whom we have longed for his travel articles due to the restrictions we have experienced in recent months, is again on #OnRoadWithFord routes with Ford Focus! If you want to plan a different domestic route or if you want to get a bit away from your environment through reading, let us go to Çatalhöyük and Sonsuz Şükran Village!

To suppress the trouble caused by the unlucky start of 2020, domestic and road trips are especially more popular. Thinking so, I planned many road trips in 2020. Each of them will be trips to increase cultural accumulation and alone in nature. With this in mind, this time I created my #OnRoadWithFord route towards Central Anatolia. In fact, my initial goal was to shoot flamingos in Salt Lake, but I had to give up this idea since the rain had increased the severity and my location was slimy, so continued towards Konya. I had already written a travel article for Ford Blog under the title Konya Travel Guide. This time I worked a little more niche. Thus, I had the opportunity to explore two important locations, Çatalhöyük and Sonsuz Şükran Köyü in detail. Let us go into a little detail! 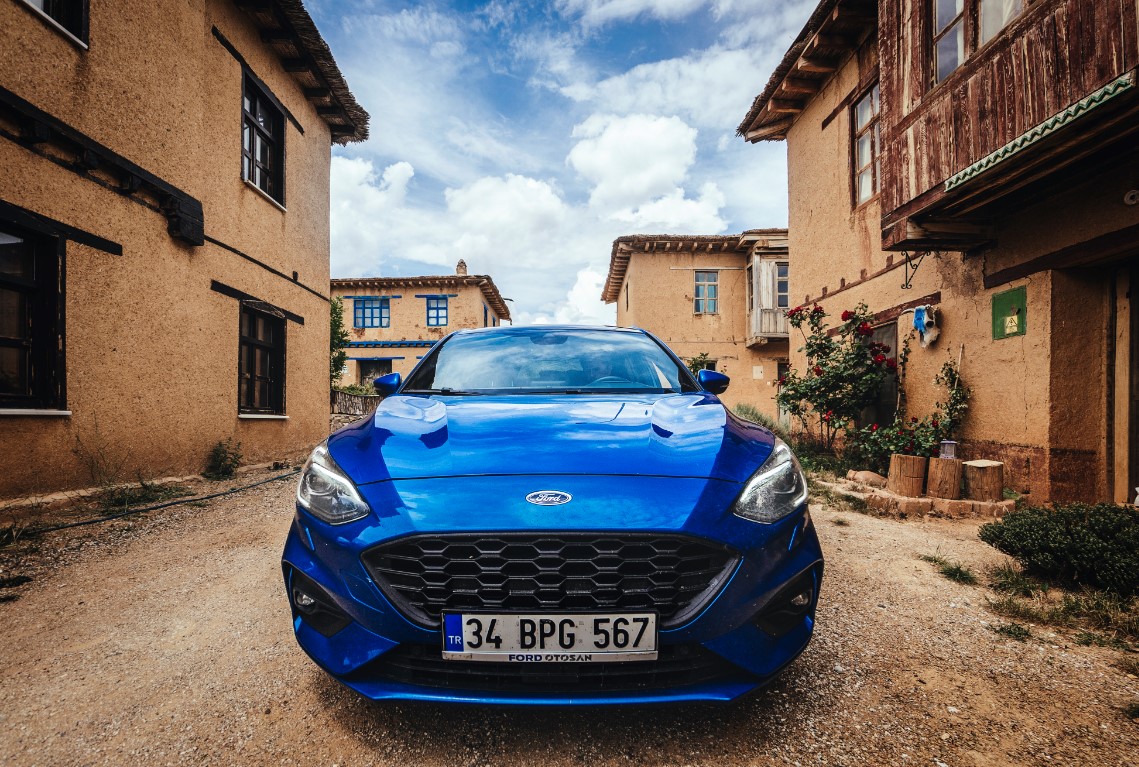 Located in Çumra, 60 km away from Konya and where the signs of life from 9,000 years ago are clearly seen, it is predicted that 2,000 years of uninterrupted life existed in Çatalhöyük. In fact, it is estimated that it was the most populous and had the most active population of its era. When I say the most crowded, of course, I do not mean millions. The most populated population of that period was around 8,000. Apart from the density of the population, the establishment of such a large group of people attracts the attention of archaeologists and historians as well. 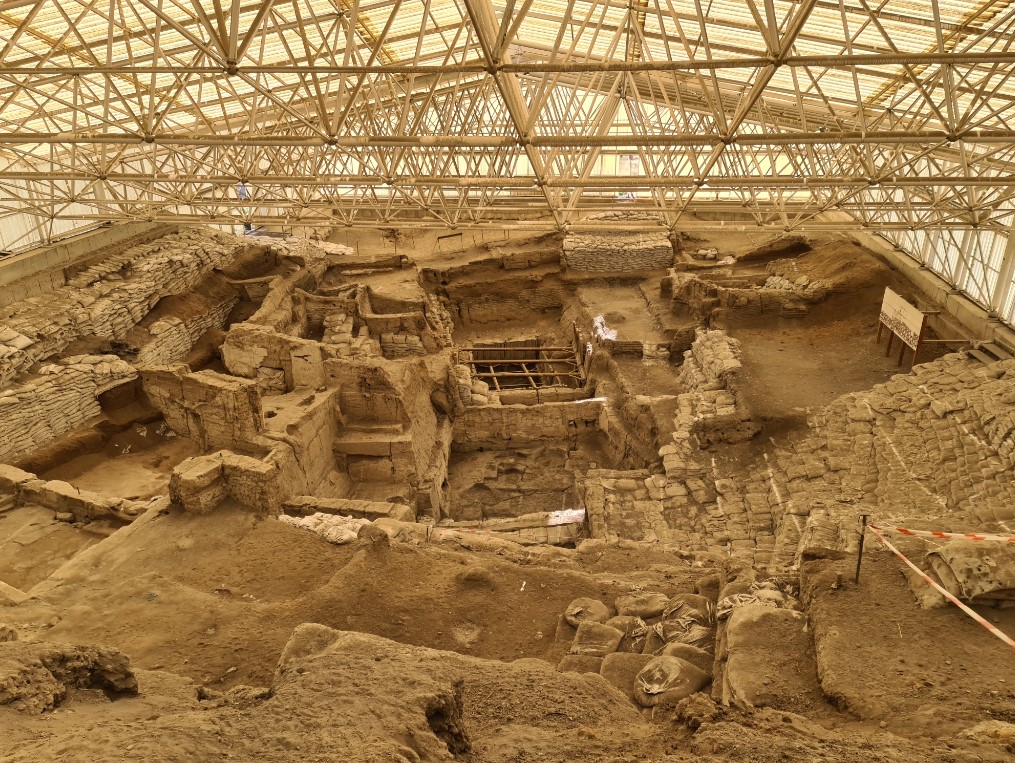 One of the most interesting features of Çatalhöyük is the home layouts of its residents. In these settlements, which are planned adjacent to each other and where the house doors are on the roofs, the entrances to the house were provided with stairs down the roof. There is also a space for their dead in every house. In other words, we can say that Çatalhöyük natives lived in the same house with their dead. 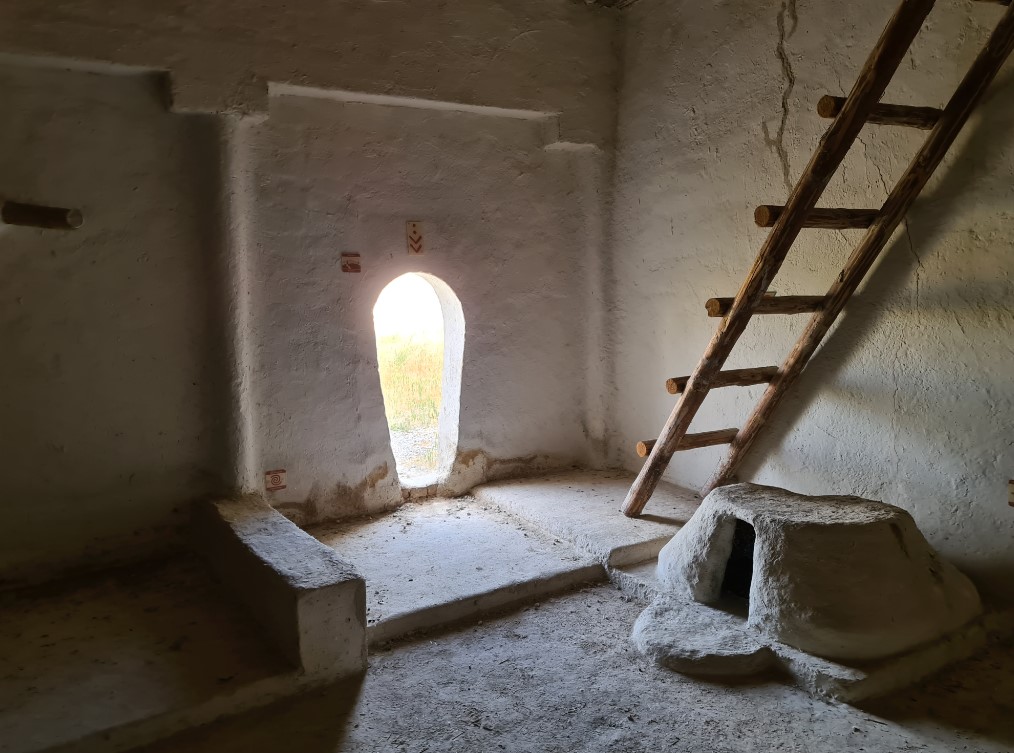 The animal figures on the walls in Çatalhöyük made me remember once again what I felt in Göbeklitepe at times. Horned bull works and leopard figures drawn by the people of that period are worth seeing. Of course, the works were not limited with animals. Female figures made of baked clay are still exhibited in the museum today. The fact that all figures are being women is considered as a sign of respect for women. 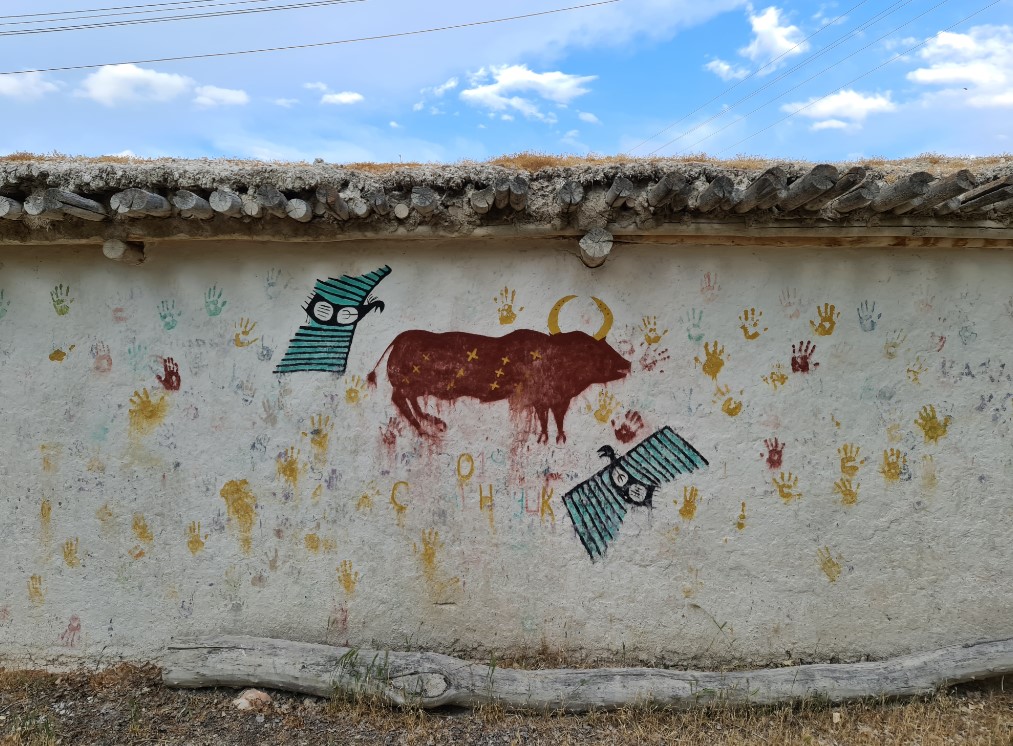 Have you ever thought to run away from concrete buildings? I can hear you saying "yes". Well, have you ever taken a step towards it? Generally, "no", right? Producer and director Mehmet Taşdiken, a fresh flesh example of what would happen if you have taken that step, built the very first house of this village in Hüyük, 5 km away from Konya Beyşehir. Later, with the additional houses of fashion designer Cemil İpekçi, director Orhan Oğuz, actress Nilüfer Açıkalın, Prof. Dr. Nilüfer Karlı, and other deemed names, the number of the house of the village has increased to 34 in 9 years. 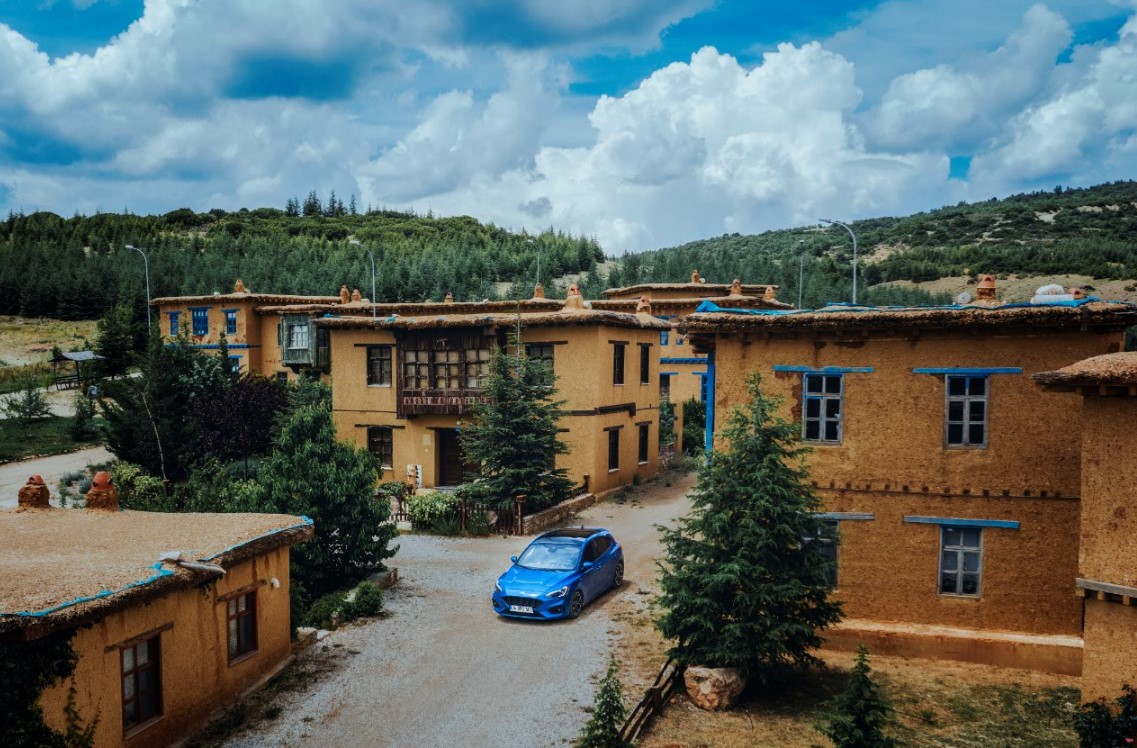 The number of houses in the village, where artistic works, workshops and group lessons take place, will increase to 70 in the coming period and its construction will be completed. While walking among the houses that are made entirely of adobe and offering a great visual as they are neighboring each other, you can come across numerous sculptures or painted jugs, etc. In fact, the village, which is not built for tourism purposes, but built only to preserve culture, attracts a lot of attention due to our longing for culture today.