Ford Announced Its Trend Report for 2021! 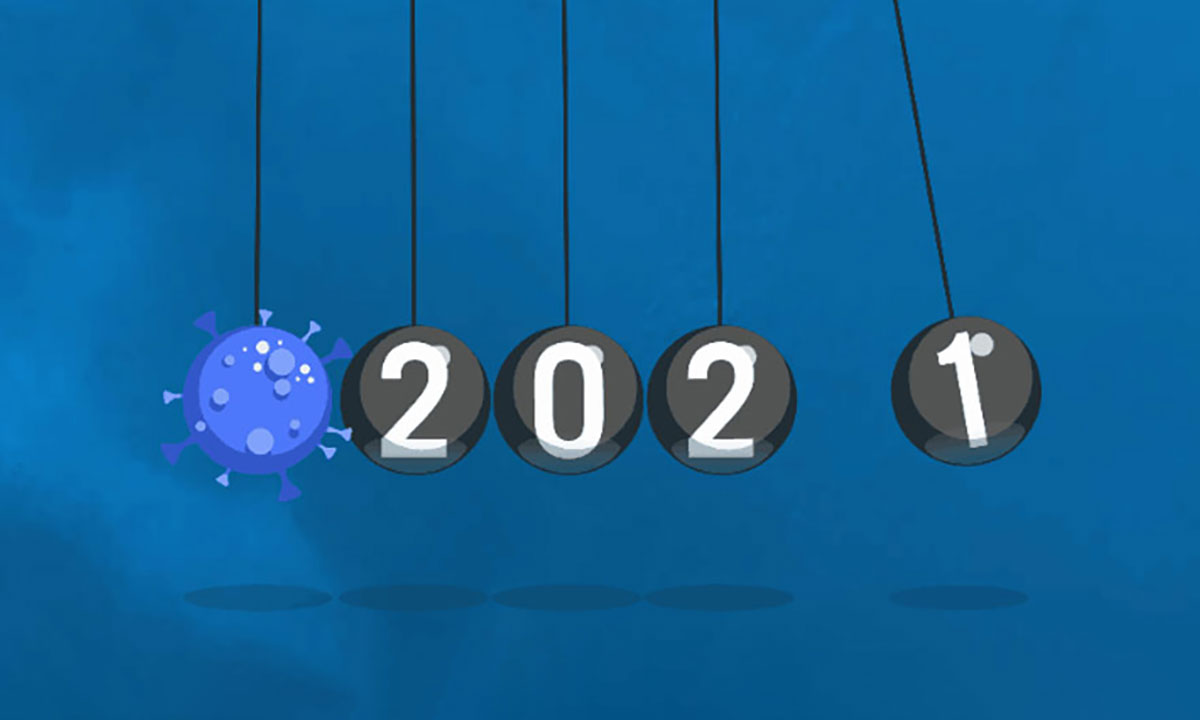 The consumer behavior trends determined as a result of Ford's online research including 14 countries in America, Asia, Europe, and the Middle East, and the trends that will trigger the worldwide change revealed striking predictions.

The report, prepared by Ford for the 9th time this year, analyses the changes in consumer behavior and attitudes in order to understand how the changes experienced with the pandemic process can affect our world in and after 2021.

2020 was a year that no one could foresee. COVID-19 causing economic, political, and emotional chaos; tested the boundaries of individuals, families, health systems, and all the sectors in society. However, the pandemic has also shown how successful people can be in finding ways to cope and adapt. 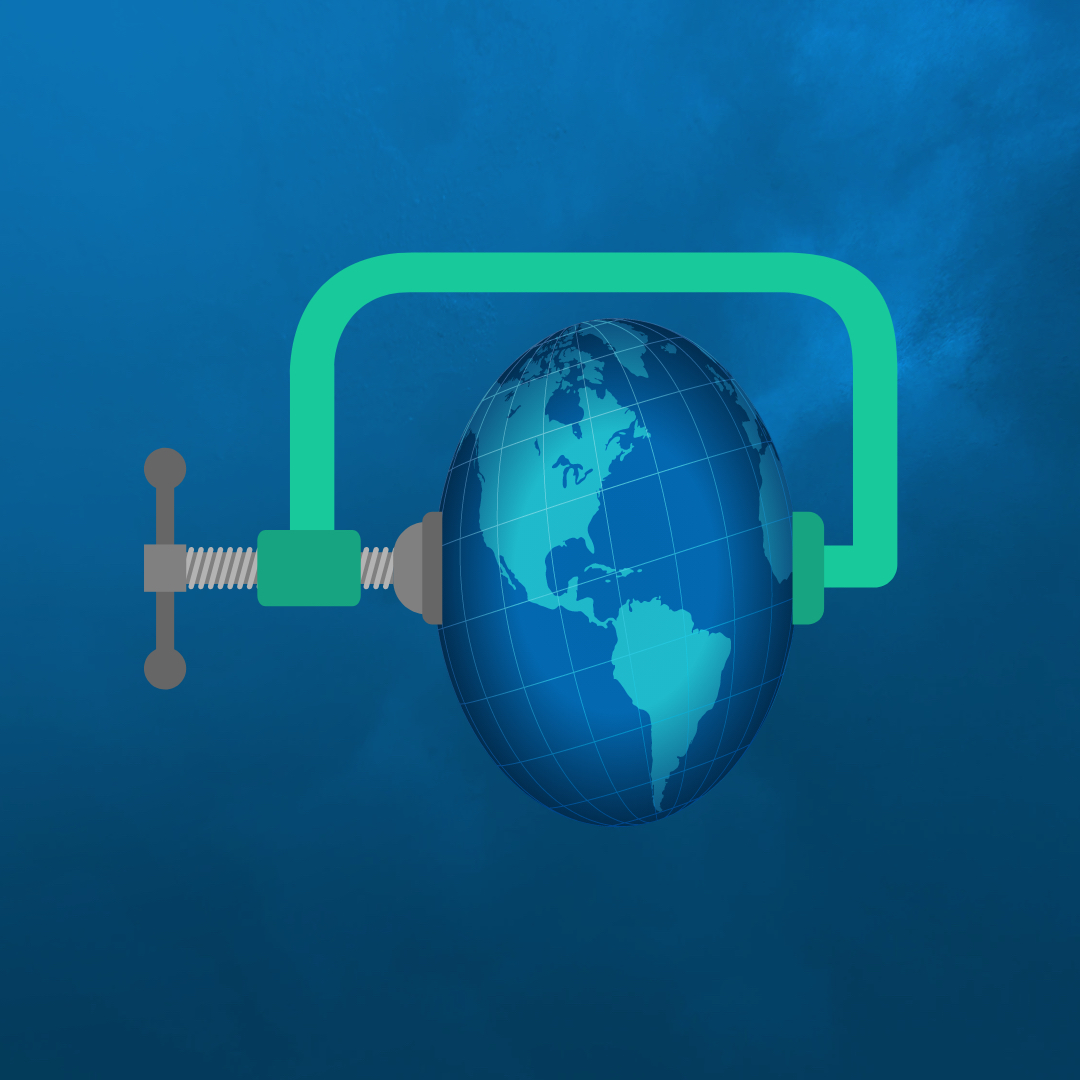 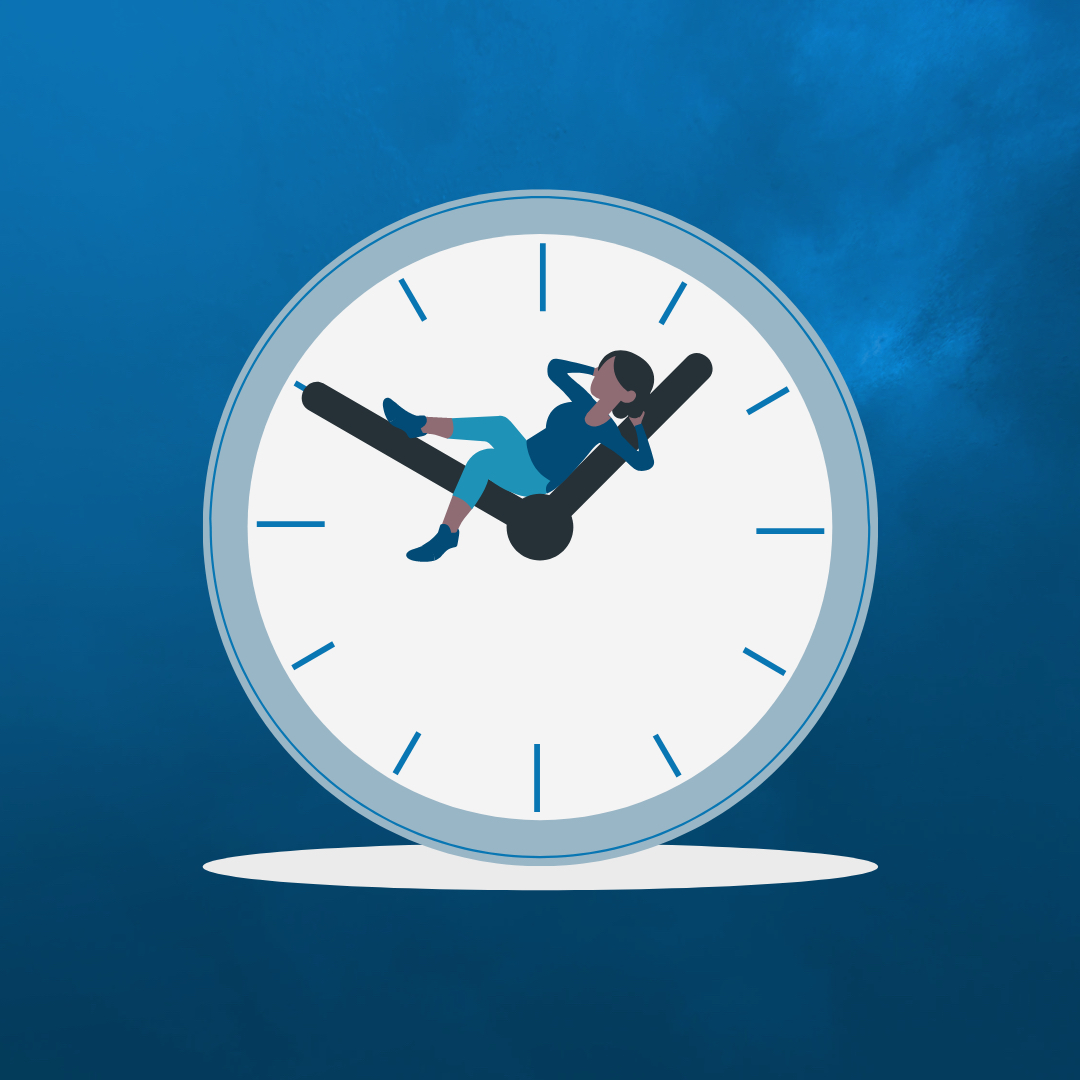 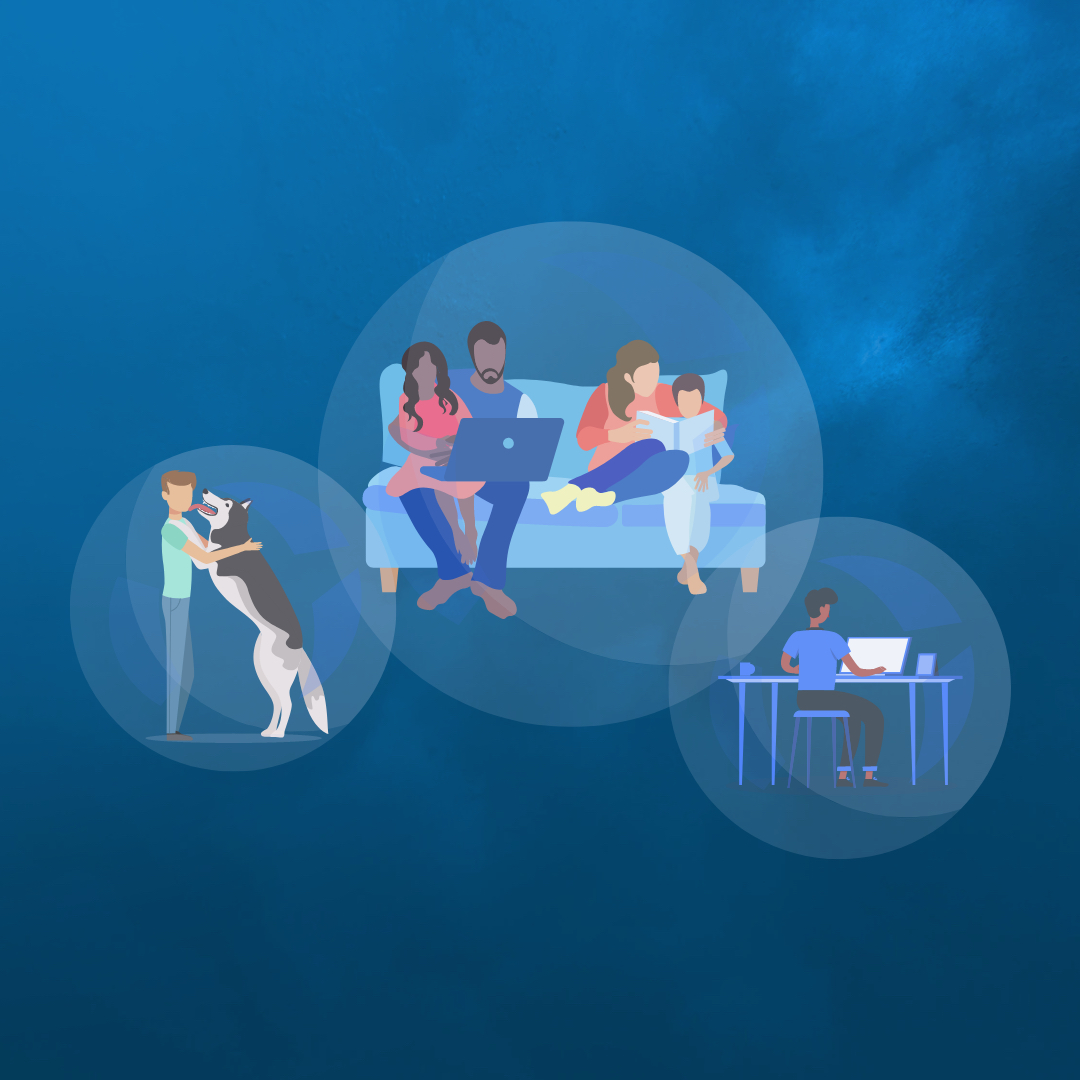 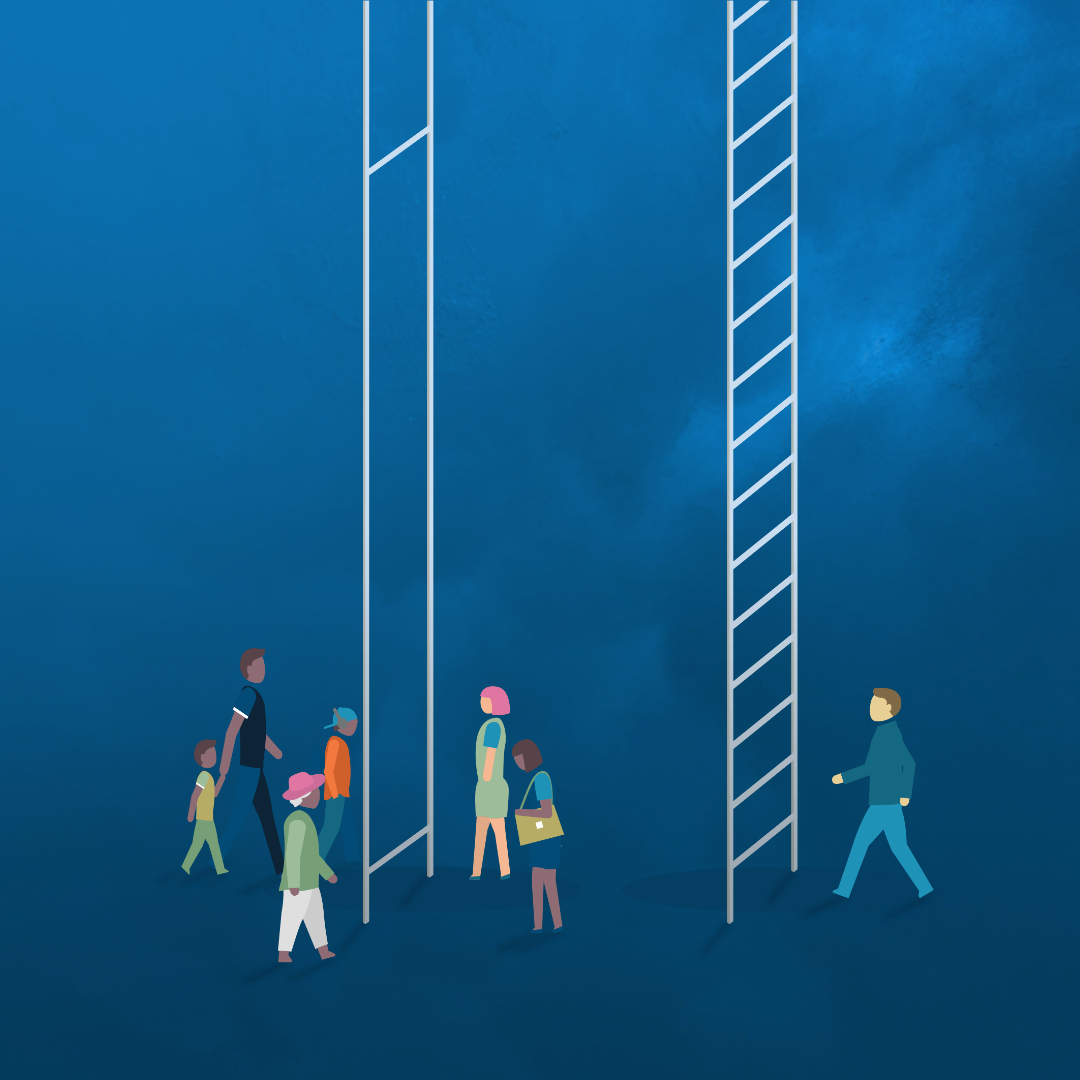 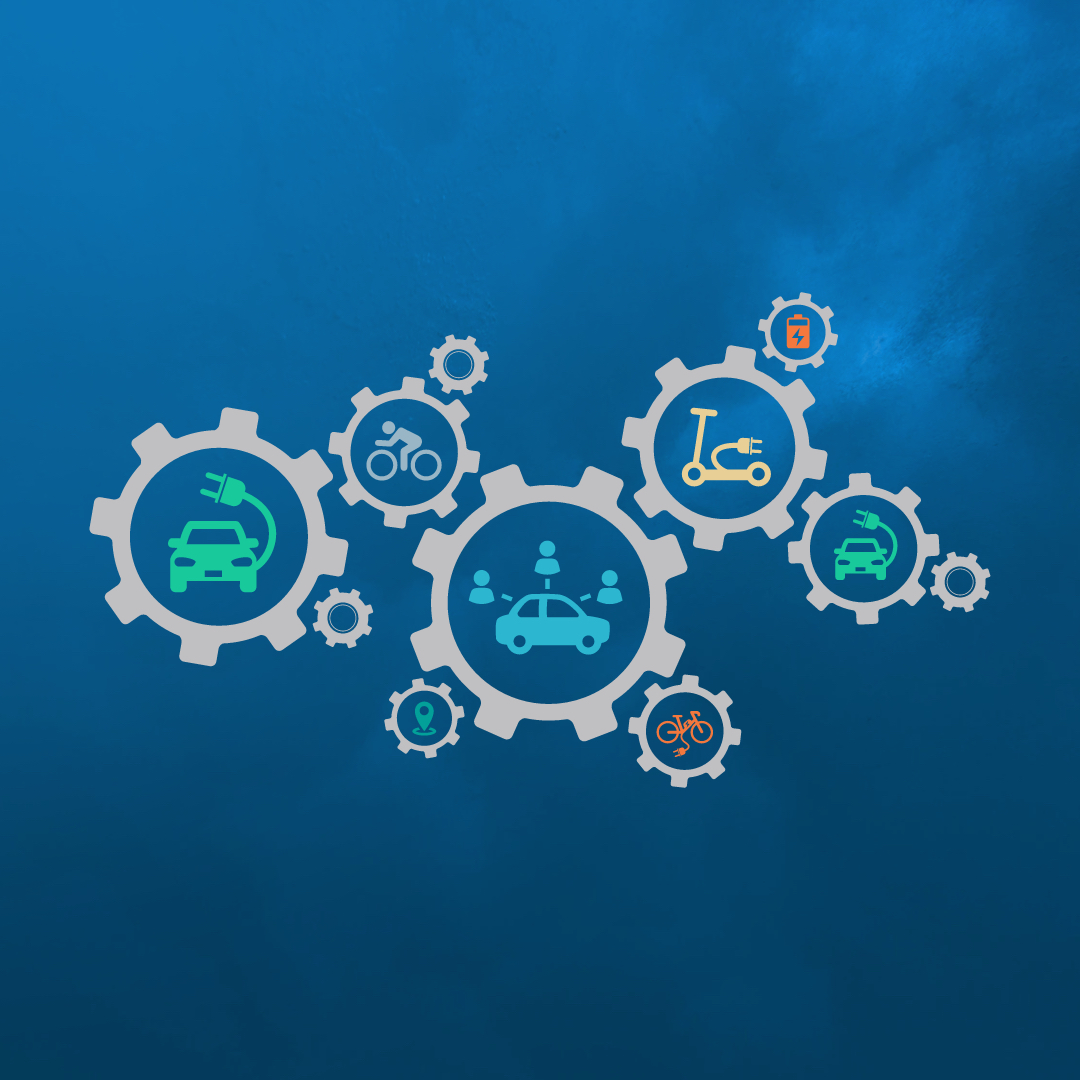 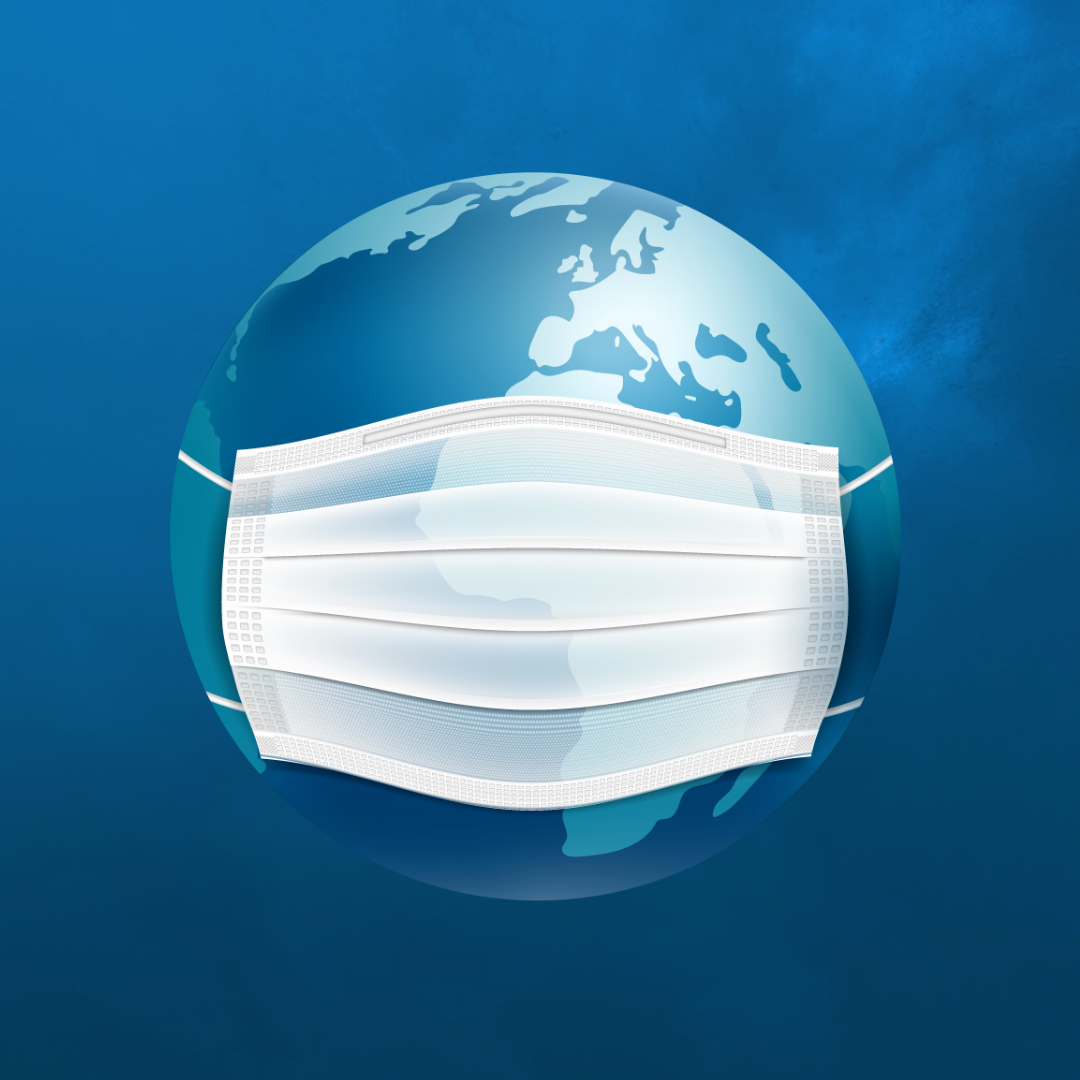 * Methodology: 13,005 online interviews were conducted in 14 countries under the management of Harris Poll for the results of the “Ford Trends 2021” report. The survey was carried out in Australia, Brazil, Canada, China, France, Germany, India, Italy, Mexico, Saudi Arabia, Spain, the United Arab Emirates, England and the USA among the general population aged 18 and over. Participants in Saudi Arabia and the United Arab Emirates were to be nationals of the countries, and data from these two countries were combined and analyzed collectively. All the fieldwork was carried out between 27th of October and the 12th of November 2020. Although the data of each country were weighted to be representative, the overall sample of 13,005 people was not weighted across countries. In other words, it is not claimed that the data collected is a representation of population sizes in the participating countries.