Farewell to 2020 in Patara with Ford Focus! 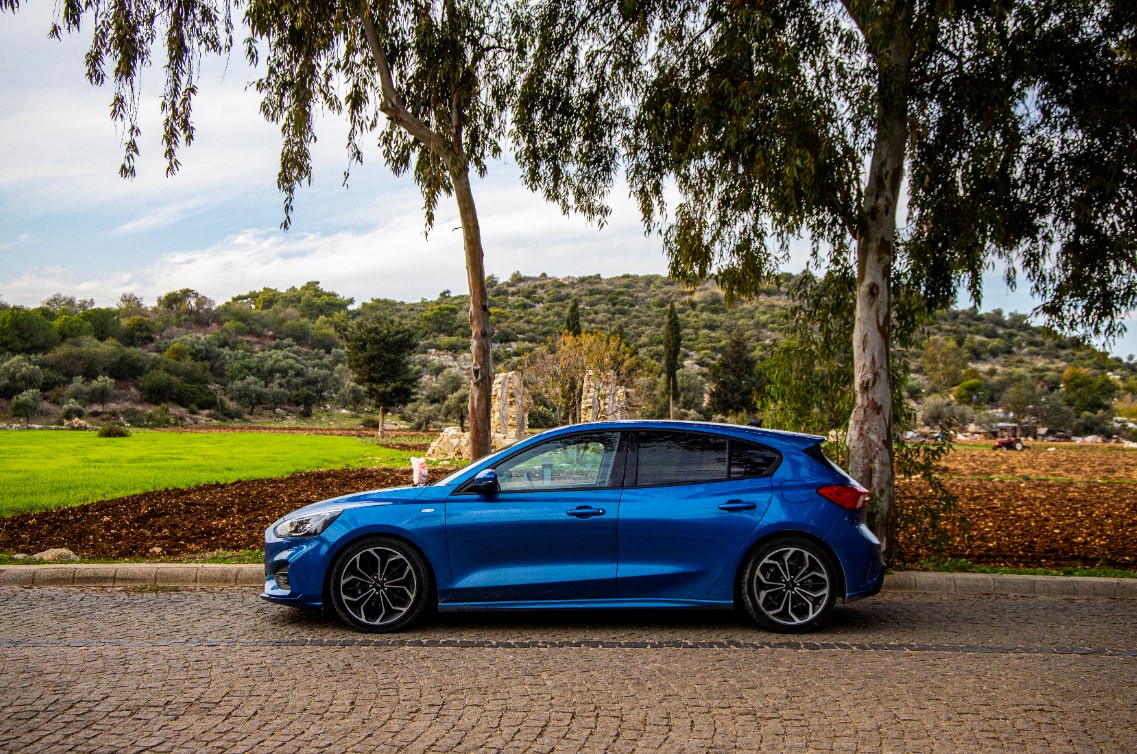 Our travel blogger Seymen Bozaslan steers the wheel to Patara in the last #FordileYolda route of the year he took off with Ford Focus. Despite 2020 being announced as the Year of Patara, was sadly overshadowed by the pandemic; we hope our travel article about Patara will be a guide for you at the first chance you can go!

I felt that I had to visit Patara even in the last month of the year as 2020 was known to be the Year of Patara. Luckily, I did. How about to talk a little bit about Patara which is the favorite spot of Antalya with its Patara Ancient City, Upuzun beach, and sand dunes? If yes, I will tell you about my journey to Patara with #FordileYolda. 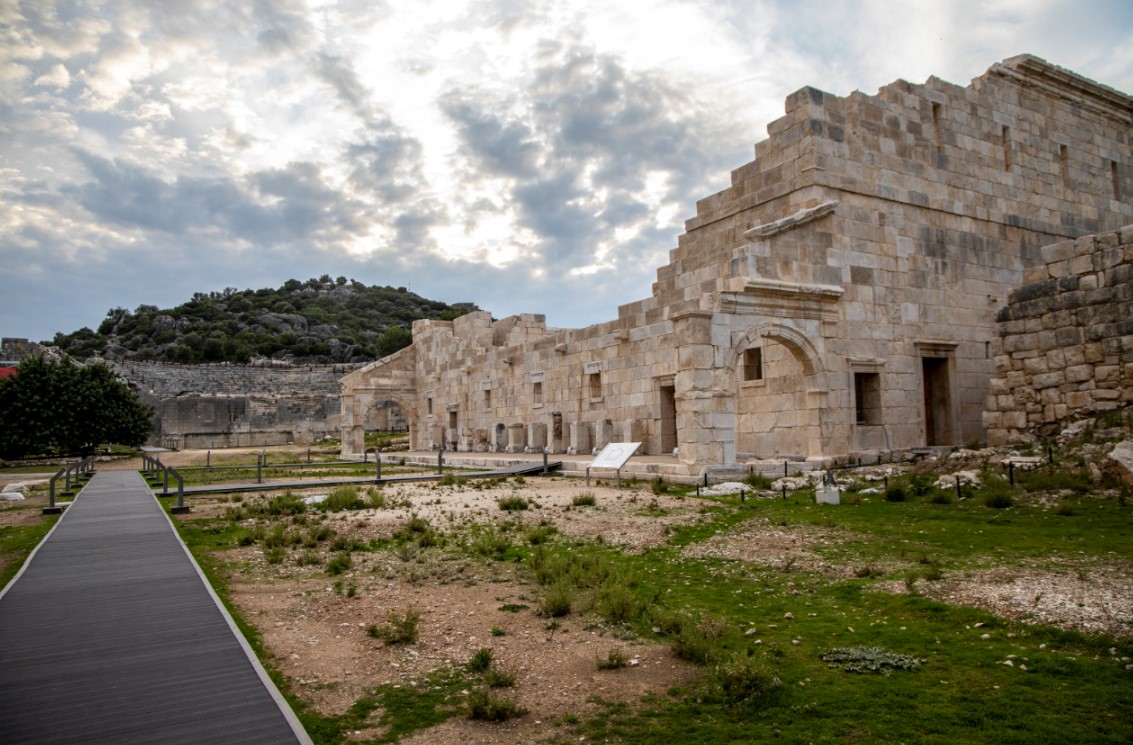 Patara Ancient City; which is 42 km from Kaş and 15 km from Kalkan; is one of the oldest settlements of the Lycian Union. The city was so big; that it is said to cover an area of 10 kilometers. It has always been an important seaport as it is the only place in the region that is seaworthy. The name of the city as Pttara is now known as Patara. While excavations have been continuing since 1988, it is also an important beach as Caretta-Caretta lay their eggs and breed.

Patara, the capital of the Lycian Union, became a center where the Roman Governorates carried out judicial affairs. One of the most interesting features of this place is that it is one of the 6 cities with 3 voting rights. Another detail that makes Patara interesting for Christians is that the first bishop of Lycia, Saint Methodius, who is valued by the Orthodox world, died here and Santa Nicholas, known as Santa Claus, was also from Patara. 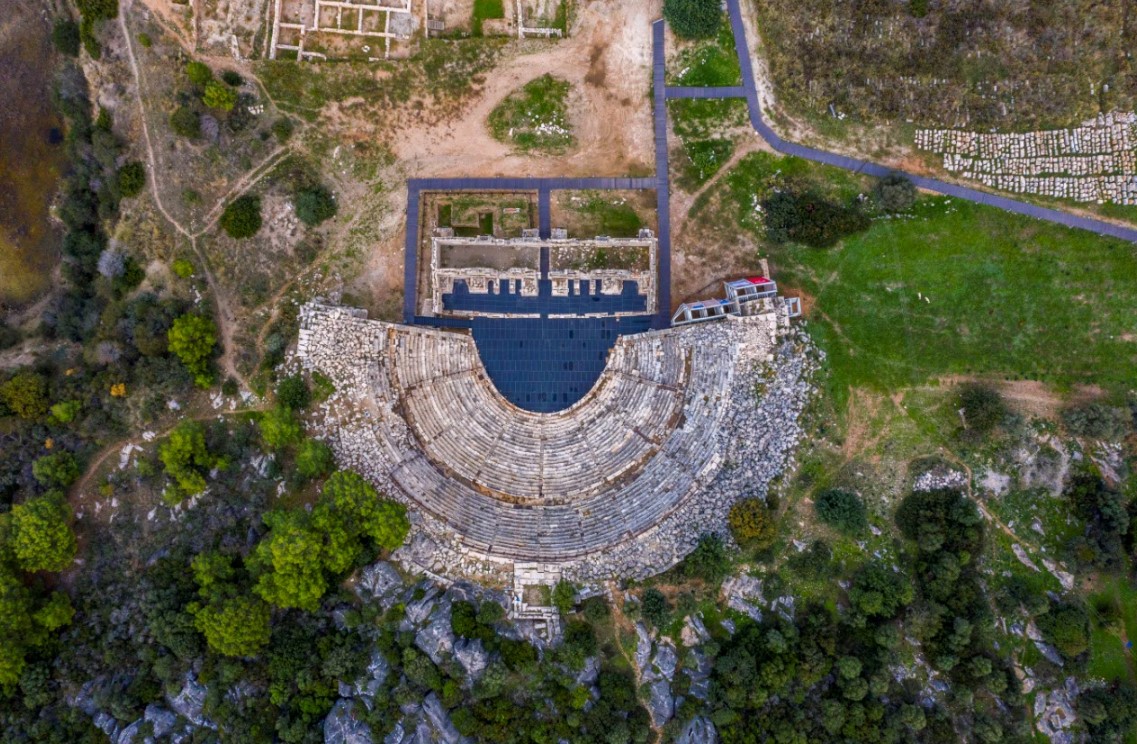 The most important feature of Patara is that it has the first known parliamentary structure. The parliament building, which has 21 rows of seats, is known to have a capacity of 1400 people. The restoration of the first parliament was financed by the Turkish Grand National Assembly. The theatre in the ancient city has a capacity of approximately 6000 people. The most interesting part of the region is definitely the lighthouse and the boat made of reed. The lighthouse was pulled out of the sand in 2005 as a result of excavations. Known as the oldest lighthouse in the world, the structure is really worth seeing. 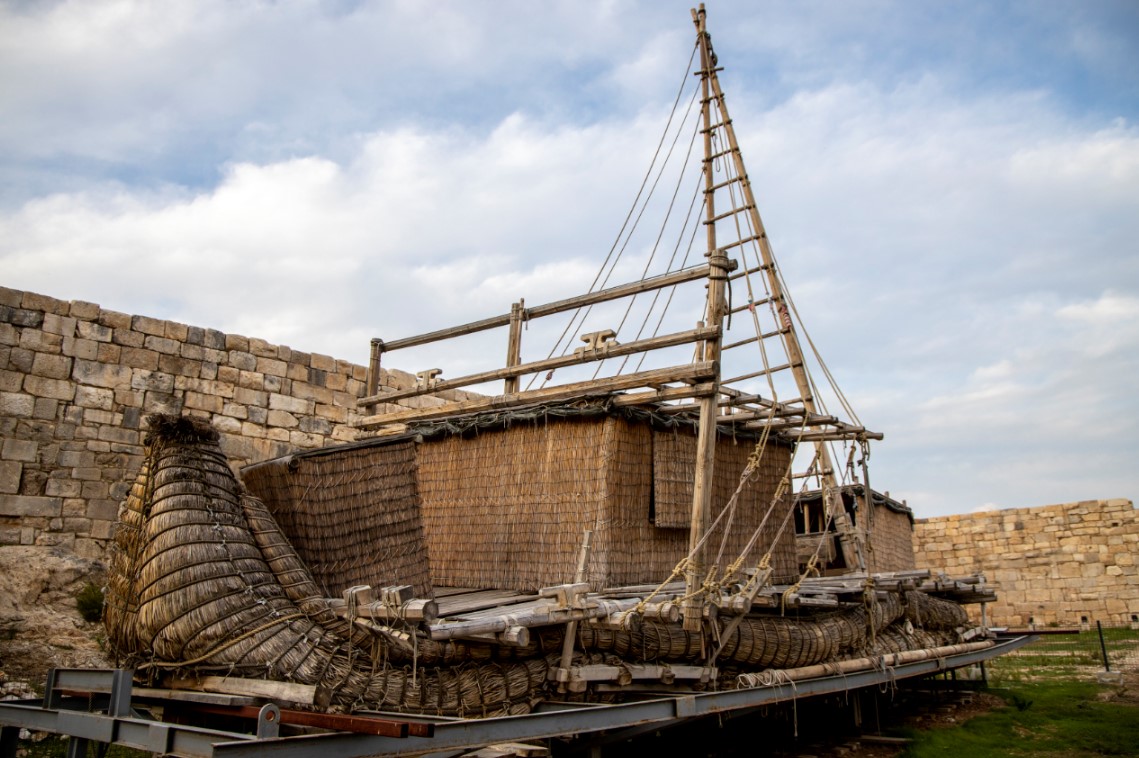 The boat exhibited in the ancient city is an all-reed boat that departed from Varna in 2019, arrived at Kaş Harbour, and then moved to Patara Ancient City by land. Designed by German archaeologist Dominique Görlitz, the boat was built to test the region's trade voyage. The boat was built to show that it is possible to travel with reed boats; as many experts approached this idea with suspicion, and the boat named ABORA IV passed this test successfully. 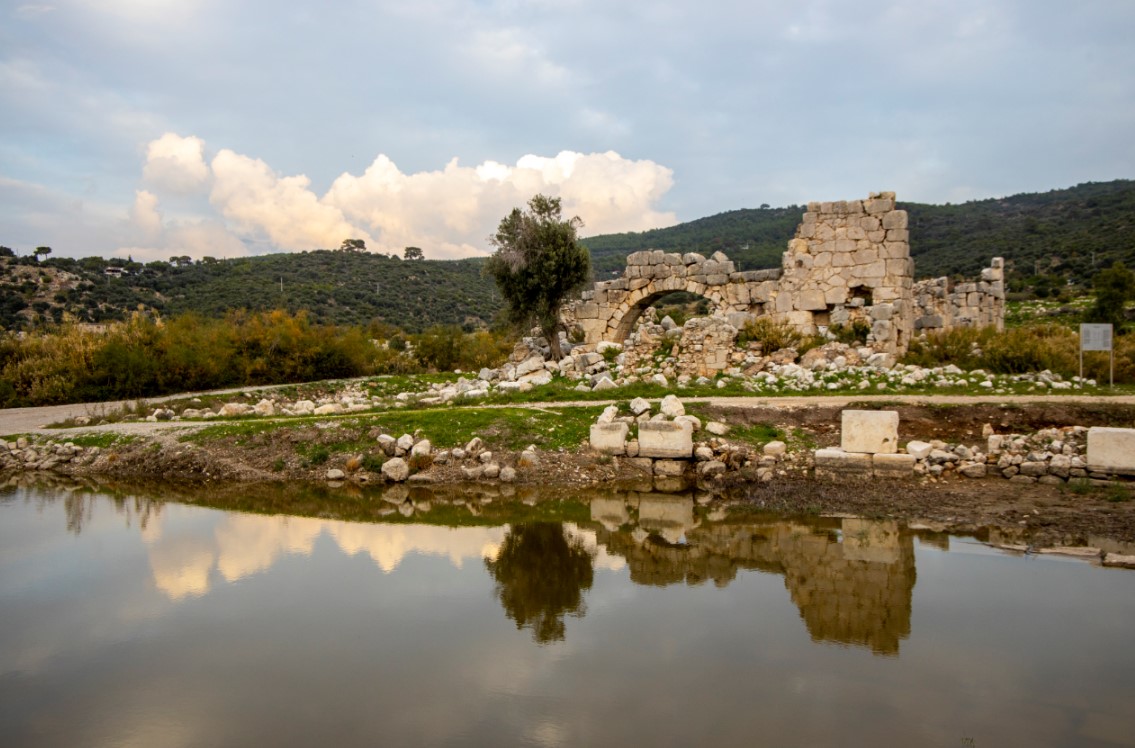 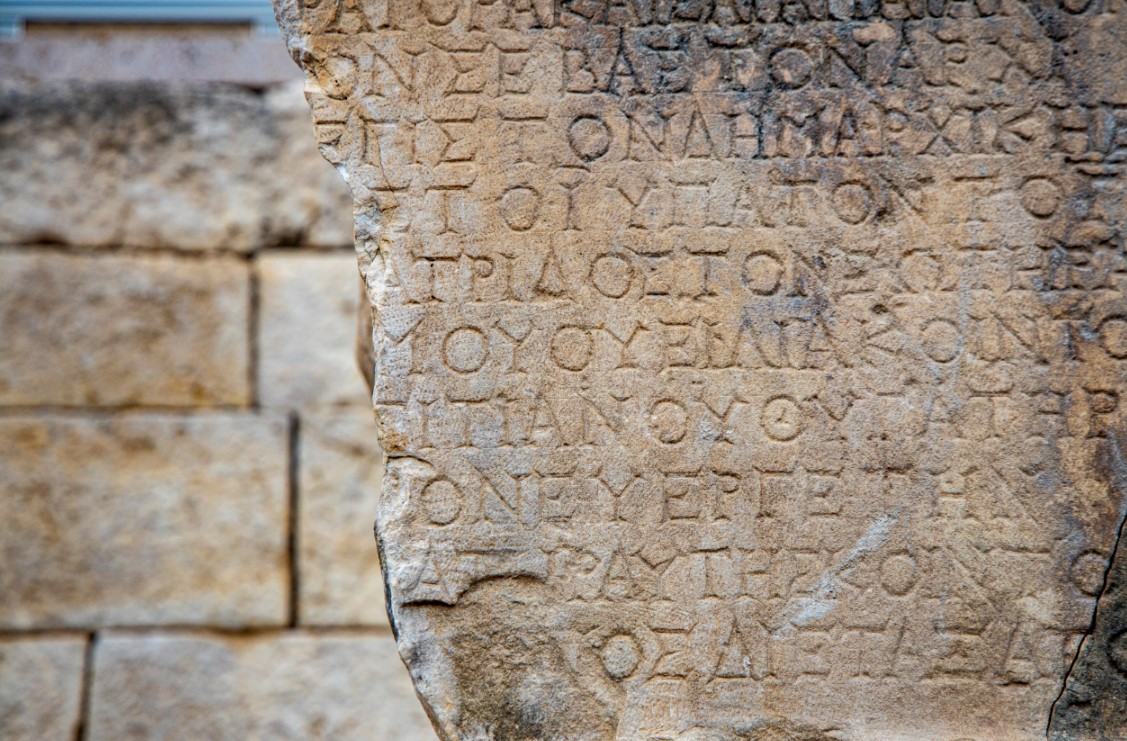 Like every ancient city, Patara has a legend. According to the legend, Zeus and Titan Leto have a secret love affair. Leto gets pregnant. When the chief goddess Hera, wife of Zeus, finds out about this betrayal, she goes after Leto to punish her. None of the cities agree to hide Leto. Only the people of Patara accept Leto. The people of Patara do not help Leto during childbirth, as they fear the rage of Hera. Eileithyia, the goddess of labor pain, hears the screams of Leto and covers branches of the date tree in her arms to relieve her pain. Firstly, Leto gives birth to Artemis. After suffering nine more days, she gives birth to Apollo with the help of Artemis. 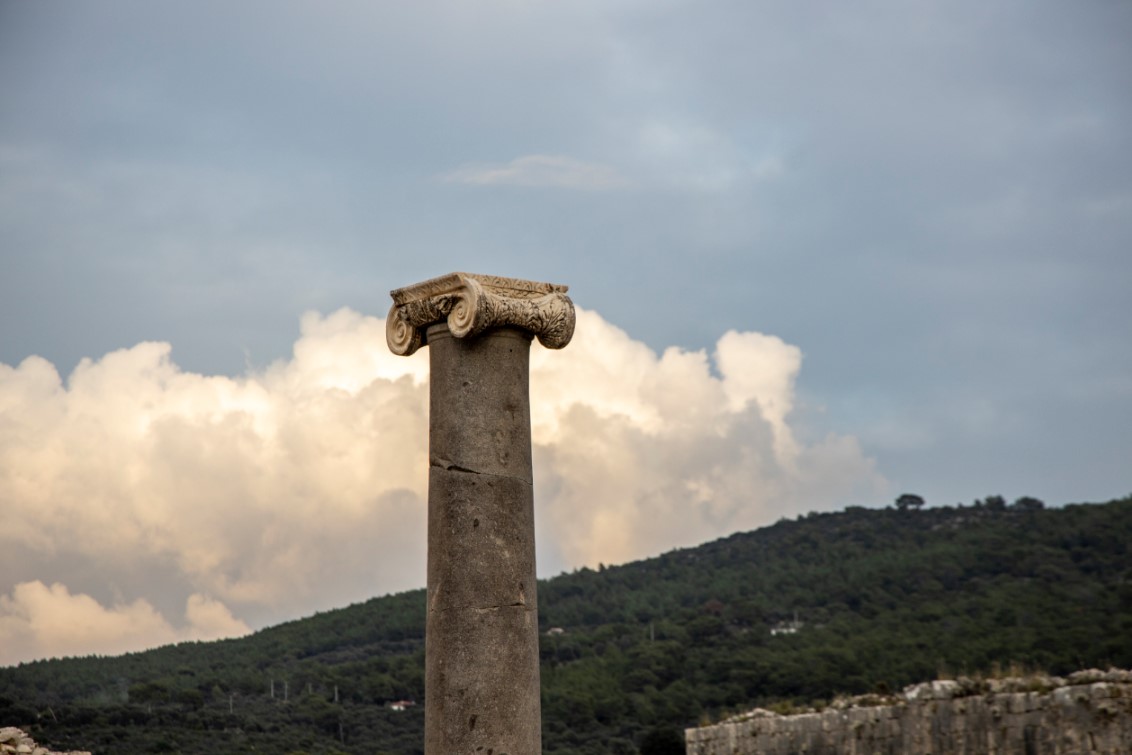 Whenever there is a list of the most beautiful beaches in the world, Patara ranks first by all authorities. This is always the case. The 18 km long beach is within the borders of Gelemiş Village in Kaş District of Antalya. The sand dunes at the coast of the beach are also a plateau that was used as a set for many movies of Yeşilçam. If you particularly go after stormy weather, you can see a flat sand dune formed due to the wind. Otherwise, you might see a sand area with lots of footprints. That's why I recommend you to go after bad weather to see its impressive form. 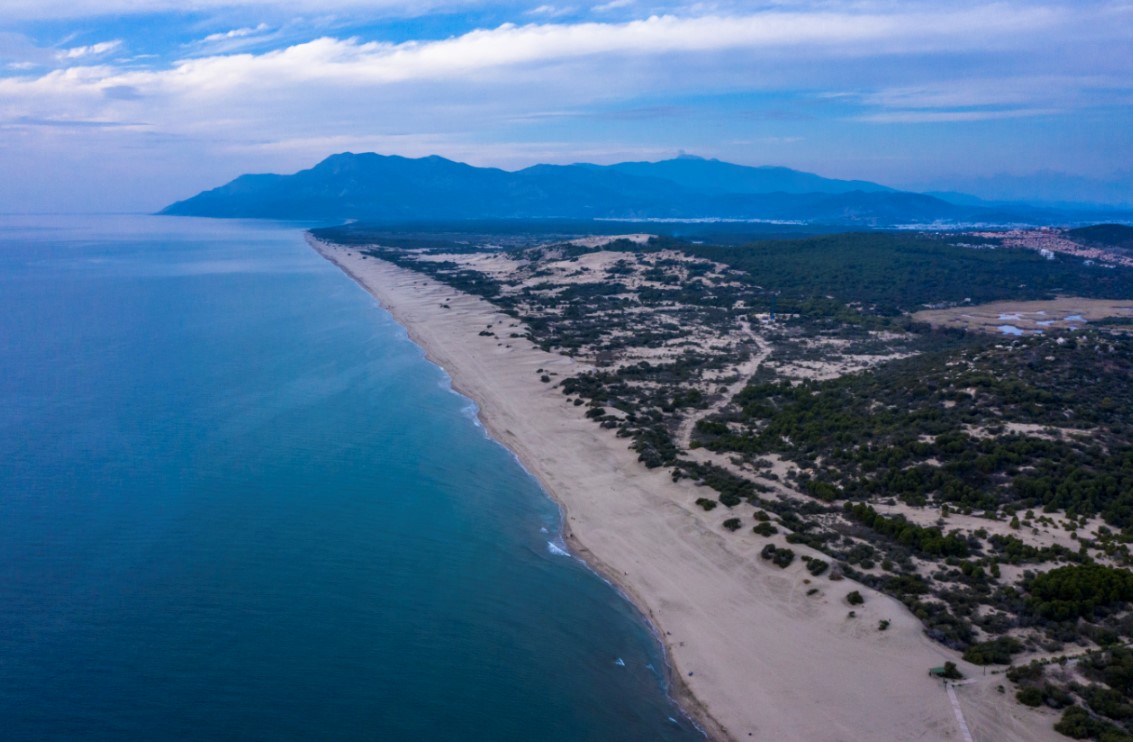 You also don't need to walk from the beach to get here. When you enter the center of the village, there will be a market around the corner towards Patara Ancient City. If you turn right from there, the signs will guide you.

Caretta Caretta, which are in danger of extinction and come to Patara every year as one of the most important breeding points, are under protection by the World Wide Fund for Nature. Due to the turtles that come every year between May 15 and September 15, the visiting hours of Patara Beach also differ. Between these dates, visitors use the beach between 08.00-19.00, and the beach is left to Caretta Carettas between 19.00-08.00. It is forbidden to use umbrellas and sunbeds, to visit outside the hours, and to make noise in the spawning grounds of the turtles. Those who break the ban are punished with fines.