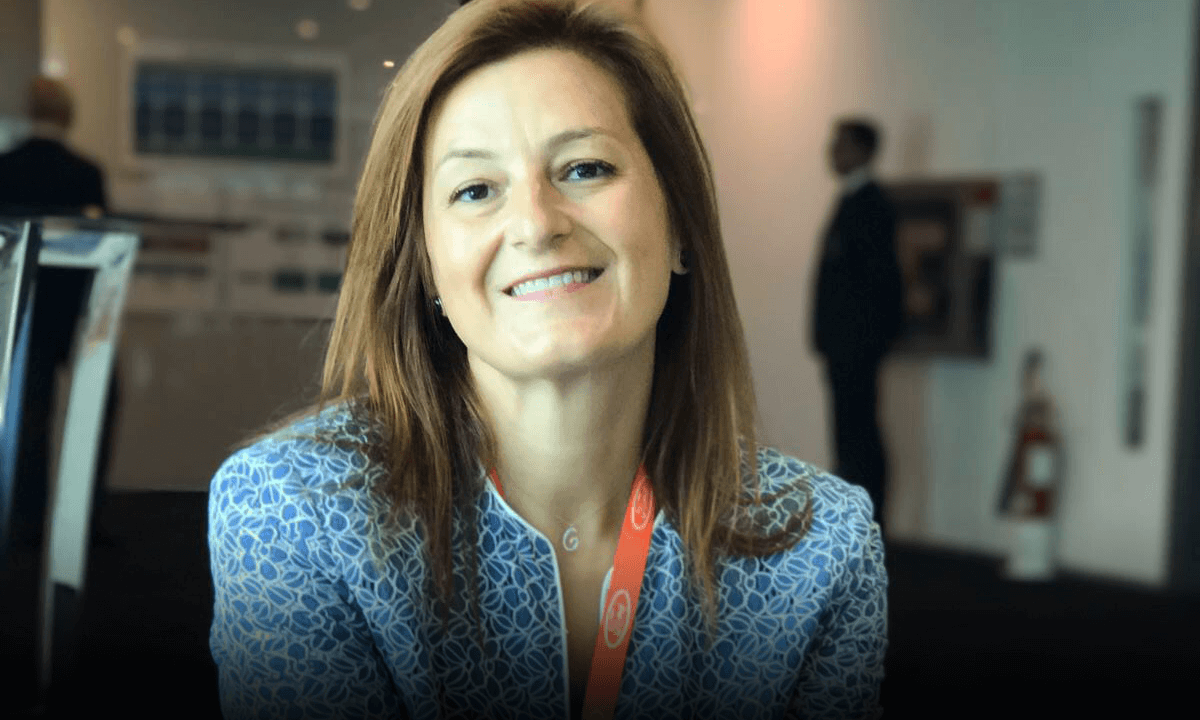 Even though I used a not so creative title regarding the examples of creativity I have uncovered in recent days, I believe it is appropriate since my current mood is no better than those heroes in the apocalyptic movies.

I cannot say that I was able to stop my writing instinct in the last three weeks since the previous article that I wrote instinctively. Yes, I have started to keep a diary. I believe that is an effective way to remember this period and avoid losing my feelings and experiences in my short-term memory, and I recommend you to do the same.

And the reason for me to write this article is both sharing some of my conclusions with you and feeling that I am not alone thanks to your comments. So, if you are ready, here it goes...

I used to complain about the insufficient time when going to work was still "going to the workplace". However, nowadays I realize that I cannot keep time. Leaving aside the individual satisfaction of working and coping with something in this challenging process, I have realized that I am always on the computer, mobile phone or iPad. That led me to set a new set of rules. We may not be able to get a grip on the time, but we should not let it flow either.

Nowadays, &lsquo;cognition&rsquo; becomes the most important word that I have been using and I feel it while using. As I stated in my previous post, we should consider this process as an opportunity to create our own facts. Before I go to bed every night, I ask myself this question: What did I understand today? Self-criticism is one of the most important steps for personal awareness. I feel that the answers I gave regarding this question about myself strengthen me. I suggest you give it a try as well.

As the saying goes, the people within the house make it a home, and my house has never been this much home. Schools are at home, work is at home, we are at home... My father used to say "Children demand, you should know that you cannot be the supplying side in this relationship". I guess the most correct starting point here is to keep existing and supplying without neglecting yourself.

We decided to spend a couple of hours on the weekend in a different way, so we got old photos out. Photos from the times that we used to sit around the dining tables and pose for real cameras, not mobile phones. Not too long, it was just 10 years ago. Oh, how often we had traveled; how much we shared with our friends and loved ones. How social we used to be! Then, immediately, we took our friends from these photos on a nostalgic journey by sending the photos over WhatsApp groups and started chatting. I miss all of them so much.

When I look at the bigger picture along with my home and social circle, what I see is that is a completely different feeling to live the same things with a huge world, to be sorry for or laugh at the same things, reacting in the same way with a stranger woman on the other corner of the world on any matter. Just 10-15 days ago we used to believe that the ease of travel was the fact shrinking the world, but now, after all these travel bans, seeing how the world got far smaller, how similar we are all to each other is a great yet also interesting dilemma? Maybe that is why the whole world is likening this situation to an apocalypse... Maybe, because we never thought that we would look alike?

Maybe not so often during the day, but especially at the evenings, we are being exposed to the news about the human lives which have already transformed into mere number being shared across the world with a lack of feeling akin to the stocks/parity position or curiosity about a match result&hellip; And knowing that people that you know, that you love are within those numbers&hellip; I guess this feeling is the most challenging, most inexplicable one.

Witnessing the presence of people on social media who still continue polarizing everything, believe they have the wisdom to measure the value of the goodness, try to market their own irresponsibility as if it were a great deal, perform profiteering is the most irritating thing. As you would acknowledge, anger is the only emotion that has no use for us within the four walls. That is why I have stopped following many things. Even empathy works to some extent, right?

Thus, after looking at the great scheme of things as well, I wish to return to myself and pack it up again. As a pure Sagittarius woman, I can say my most about life is my constantly positive attitude towards it. I have a skill that I put into practice such as "somehow dealing with the problem". I encounter. I am among those who prefer to categorize the problems by saying "we will think about it later"; and overcome current problems first. However, since I have never encountered such a foggy uncertainty in my life, I admit that I found myself questioning for the first time in this sense.

I realized once again how important it is to give thanks at the end of the day. It is great that I have children at home and in my life, and my spouse is still the same person I was married to (the effect of the photos we looked through)!

And the last word (at least until next time)... It is great to have the digital world, which connects us to the outer world, the only connection keeping us close to our families, beloved ones, friends, and people we never knew but we are similar with.