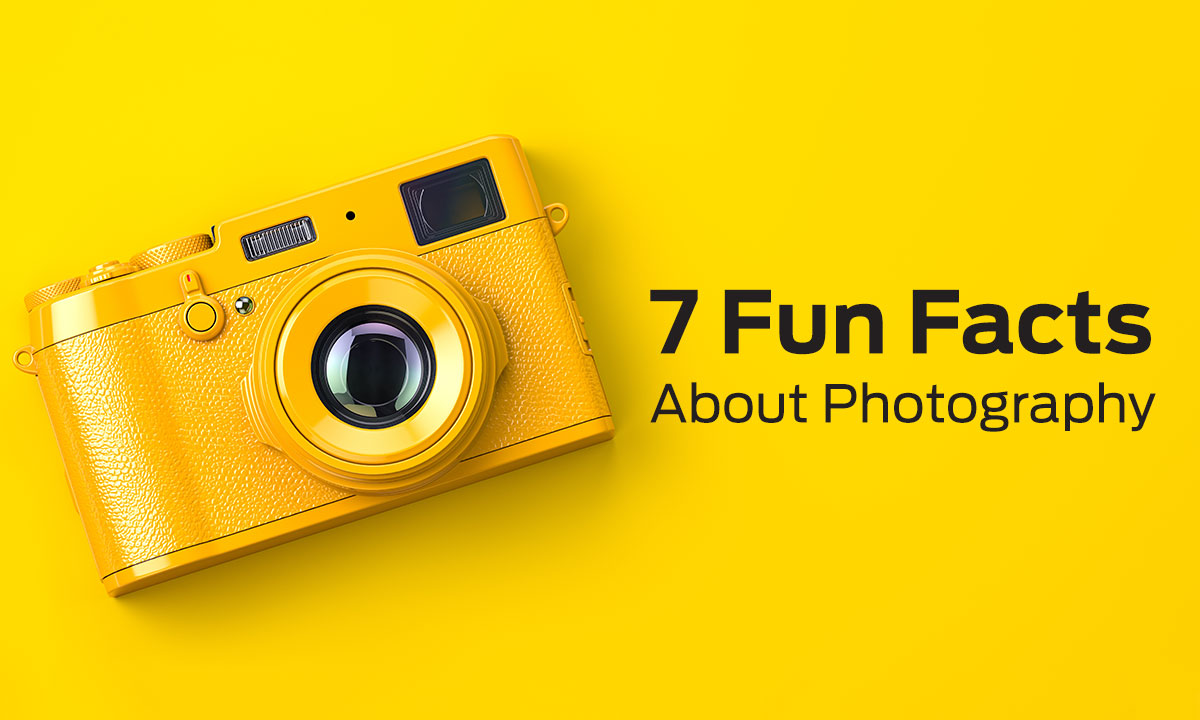 Today is World Photography Day! When we compare today with those days that humanity met the photography for the first time, we see an incredible change. We have compiled the 'best' of photography for you!

1. The most expensive photo in the world

Andreas Gursky released the shutter in 1999, unaware that he was taking the most expensive photo in the world… 12 years later, this photo was auctioned for exactly $ 4,338,500! 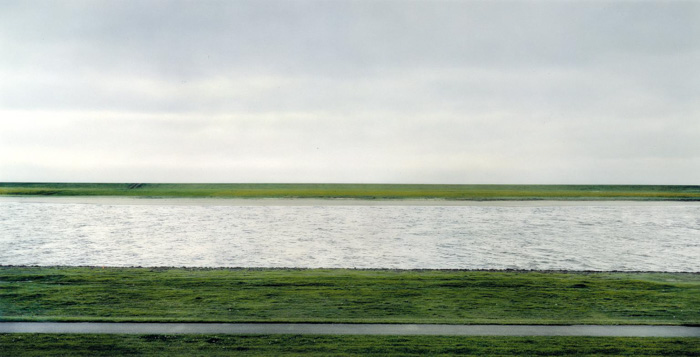 Dilish Parekh, a photojournalist in Mumbai, India, has the world's largest camera collection! There are 4,425 antique cameras that Parekh has collected over the years... 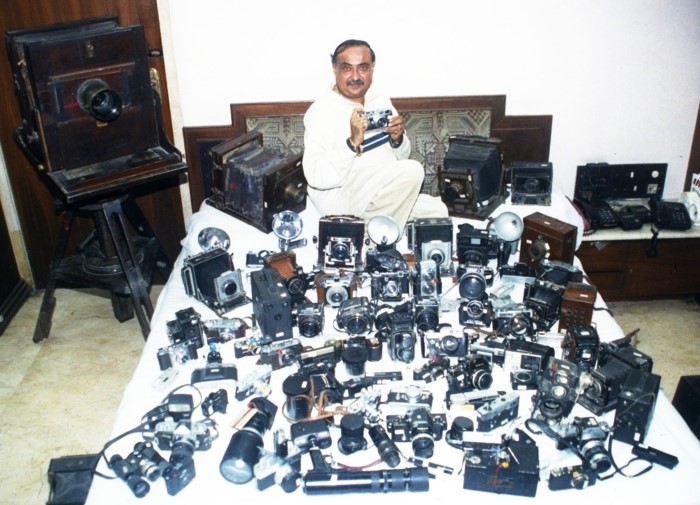 3. The oldest photo in the world is almost 200 years old!

The landscape photo Nicéphore Niépce took through the window in Le Gras is the oldest known photo in the world. The exposure time of this photo taken in 1826 took about 8 hours! This development was declared as an invention by the French government on August 19, 1839. Thus, we learned the reason behind the selection of 19 August as World Photography Day.

Of course, it is the Windows XP's default wallpaper! If you think that "Bliss" shot by Charles O'Rear in 1996 earned him a lot of money, you are wrong. Microsoft took this photo from a stock image website and used it... 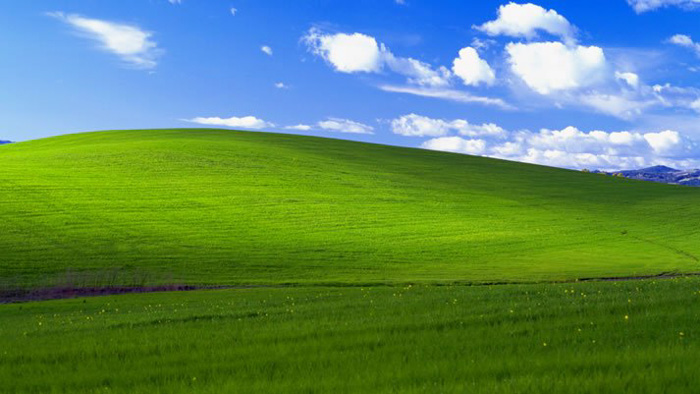 The first digital camera was invented by Steve Sasson in 1975. The 3.5 kg machine took a single exposure in 23 seconds and recorded it on tape. Its resolution was 0.01 megapixels! 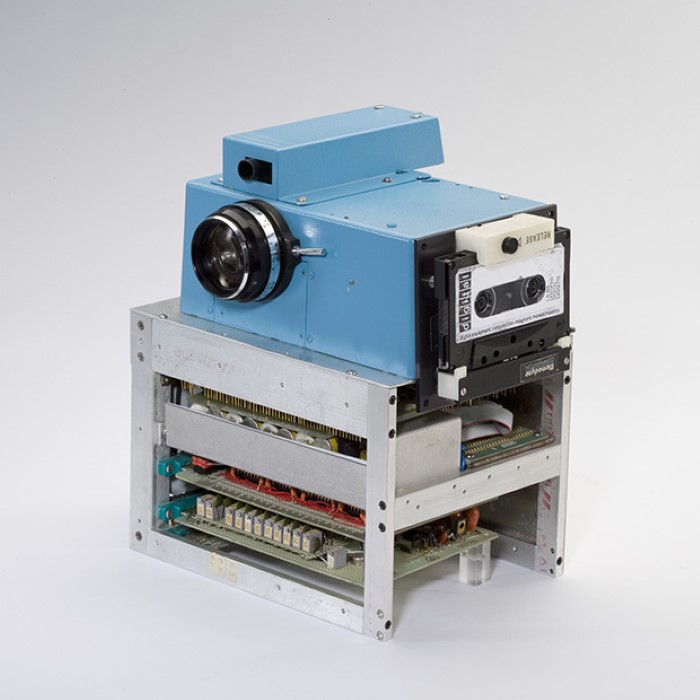 The longest photo negative registered with Guinness is 79.37 meters and belongs to Esteban Pastorino Diaz! Diaz became the holder of this record by recording 32.8 km of Beijing's landscape in one shot... 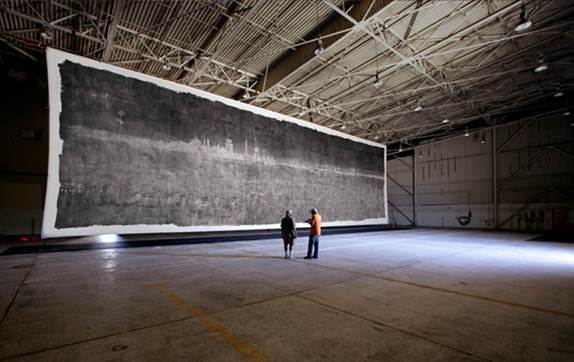 Another criterion that entered our lives with social media is the number of likes. While we are writing these, an egg photo with 54,6 million likes maintains its title as the world's most admired photo.